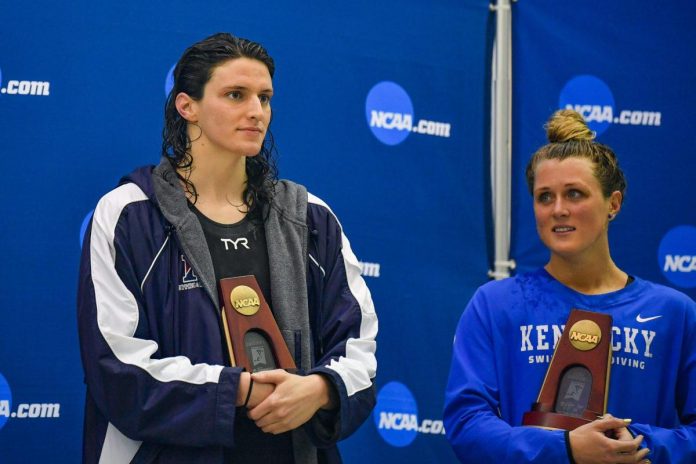 FINA adopted a new “gender inclusion policy” on Sunday. The policy prohibits transgender athletes who have transitioned after the age of 12 from competing with women.

University of Kentucky swimmer Riley Gaines, who competed with transgender swimmer Leah Thomas and shared fifth place with her in the 200 freestyle final at the NCAA Championships, took a step in the right direction for the sport in an interview with Dana Perino for Fox News.

She added: “This is what women have been fighting for for so long, for so long, 50 years, to get equal opportunities and take it away from you and turn 180 degrees, it’s really just a slap in the face. a face not only for myself, but, as I have already mentioned, for former athletes and, of course, for future athletes.”

The FINA ruling would have banned Thomas, who switched after 12 years, from participating in women’s swimming competitions in Pennsylvania.

Gaines went on to say that having to compete with transgender swimmers puts swimmers like her at a disadvantage.

“This is a huge time cost,” Gaines added. “You train more than 20 hours a week. You spend 5 hours in the water almost every single day, so it’s a huge time expenditure, and to go to the competition knowing that you will lose, and already be defeated…”