Home Sport The reaction of the college football world to the investigation of topless... 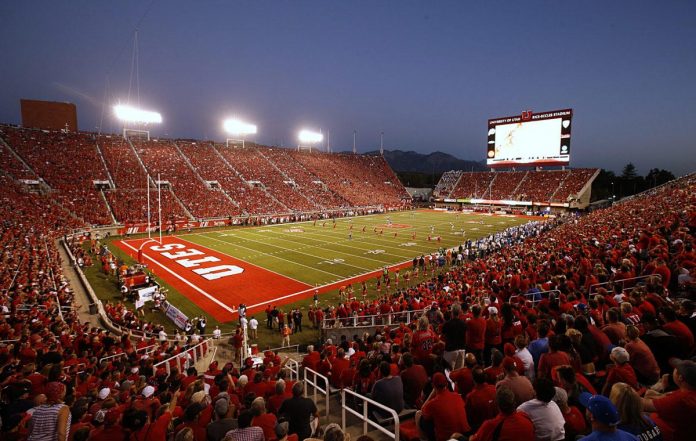 The University of Utah is investigating two women who attended Saturday’s game against Southern Utah “topless and with body paint.”

The school said in a statement that two women, university students, complied when a policewoman asked them to put on their shirts. Detectives will conduct a review later this week to “verify any potential criminal charges.”

“How many men were topless at the same game? Double standards are not cool at all. UofU is supposed to be better than BYU,” one fan wrote.

“Release the nipple! Our obscenity laws discriminate against women,” said another.

“It looks like something that needs to spend a lot of resources on,” another sarcastically remarked.

After losing in the first week to the Florida Gators, the number 12 Uts recovered by scoring a big 73-7 victory over Southern Utah on Saturday.

Nadal: “There is only one way to do things, which is...