Home Sport The reaction of the college football world to the decision of the... 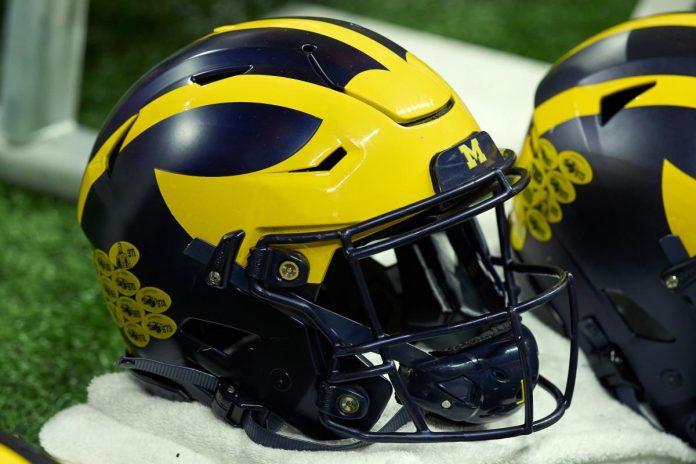 There’s an old saying in football: if you have two quarterbacks, you don’t have one. On Saturday, Michigan coach Jim Harbaugh announced his decision to start the Wolverines’ QB job.

“We have made a decision,” Harbaugh said in a statement. “Both quarterbacks played great — they did everything they could, and in every way, to win a place in the starting lineup… I just feel like we have two quarterbacks, Cade McNamara and J.J. McCarthy, and we’re very confident we can win a championship with either of those two behind center.”

“So we’re not ready to say who this starting quarterback is,” Harbaugh continued. “But the decision we made is that Cade McNamara will start the first game… and J. J. McCarthy will start the second game with the ball … we will make a decision in the third week regarding the starting and backup.”

“Michigan’s schedule this year has always created an opportunity for something like this,” said Nicole Auerbach of The Athletic.

“It looks like the solution is to not actually make a decision,” replied Fangirl Sports founder Tracey Sandler.

Both QBs will have a chance to lead Michigan in defending the Big Ten title.

Messi will win 77 euros per minute from PSG