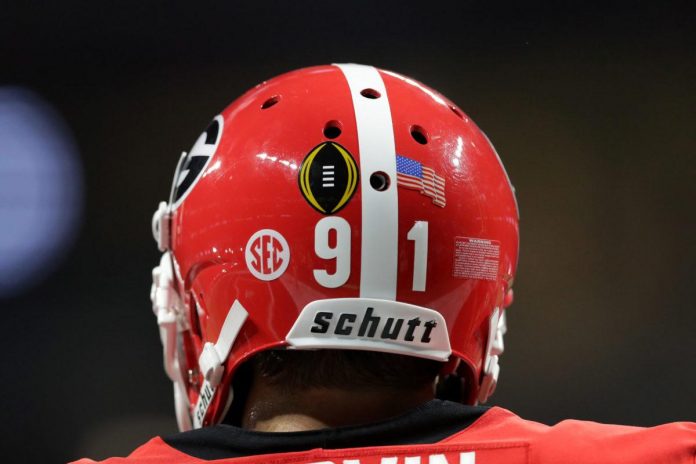 There were a lot of surprises in the first week of the college football season. But ESPN’s Robert Griffin III may have saved the biggest surprise of the week for today.

On Wednesday, Griffin tweeted his new ranking of the top five teams. He stunned almost everyone by the fact that Georgia and Ohio State were ahead of Alabama in first and second places, respectively.

Completing his top five are Michigan (4th place) and Texas A&M University (5th). Without a doubt, this will upset many Clemson fans.

Interestingly, fans don’t seem to be mad at Griffin because of his rating. Predictably, Bulldogs and Buckeyes fans praise him for it, while Alabama fans seem to be the only ones who resent it.:

Georgia and Ohio State did what Alabama did not do in the first week: they defeated a ranked opponent. The Bulldogs completely destroyed the Oregon Ducks, while the Bucs took care of business against the then-No. 5 Notre Dame.

The Crimson Tide, on the other hand, enjoyed a simple game against Utah State before playing in week two against Texas.

Despite the weak competition, voters still gave Alabama the first place. If they beat Texas this week, it’s likely they’ll stay in first place for the rest of the season until they lose a game.

Do you agree with the RGIII rating?

Real Madrid Withdraws From The Bid, According To L’Equipe