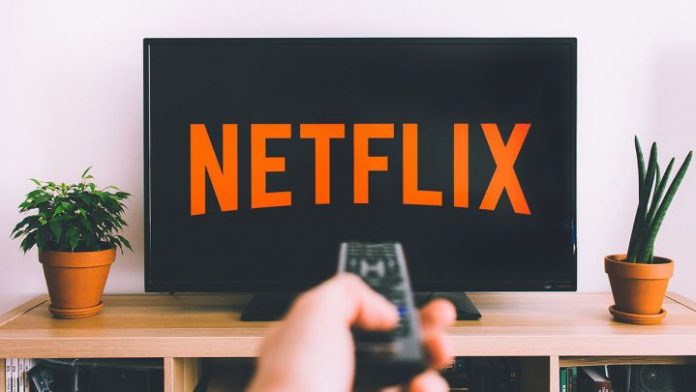 The Netflix catalog is the most extensive when it comes to choosing content that you like. Sometimes the answer is clear to you and everything consists in seeing which are the most viewed series in your country. You may hit one of them, but if that’s not the case, you can always go back to the classics you like or discover a new movie that you like. Whatever the plan, if you have doubts, let the program solve it with the Netflix shuffle function that may arrive this year.

Sometimes you don’t feel like watching anything on TV, a compelling reason to have a VOD service at hand. You have many proposals to choose from, but it is true that sometimes you would like the services themselves to surprise you. This does not mean that they do not do it with their different proposals in the catalog, but that it is the application itself that does the selection work for you.

That’s what the Netflix Shuffle Play function is about, which we already told you about at the time. Yes, last year this function appeared timidly since a few users were able to access it. In essence, it is as simple as sitting on the sofa, taking the remote, pressing a button and letting the app surprise you. And this is how this new feature that will arrive throughout this year works. At least that is what they say in TheNextWeb, where they point out that in the first half of this year all users will have it.

It may catch your attention that Netflix gives you random content so you can see something from its catalog. However, in the company they are clear about one thing and that is that they are not going to put something really random but they will take into account the user. If you have compared your account with that of your family or friends, you will have seen that it is totally different in the recommendations. Therefore, an AI will be in charge of studying your tastes and when you press the Shuffle Play you will have content that you do not expect but focused on your tastes, or rather in the series and movies that you watch.

Signal reopened after over 24 hours of outage