Home Celebrity The queue for the trial of Johnny Depp and Amber Heard has... 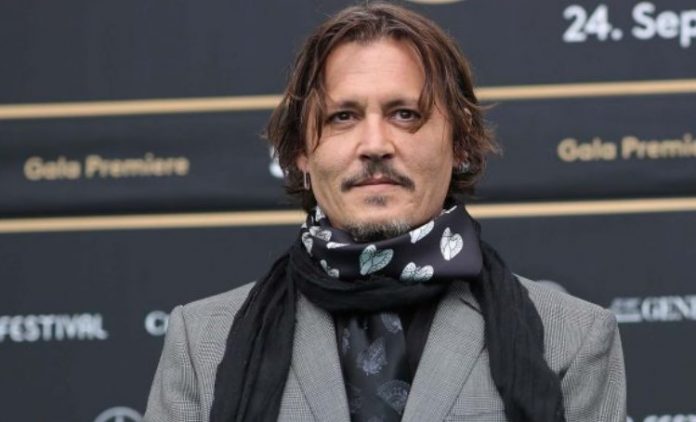 A queue of people trying to get to the trial of Johnny Depp and Amber Heard has gone viral on social media.

Depp is currently suing his ex-wife for defamation over a 2018 article in The Washington Post where she wrote about having experienced domestic violence.

Heard did not mention Depp by name in the article, although Depp’s lawyers claim that this falsely implies that he was sexually and physically abused during their marriage. She also filed a counterclaim against her ex-husband, claiming that he organized a smear campaign against her.

Today (April 25), a new video posted by journalist Nick Wallis appeared, which shows a very long queue around a block of spectators waiting outside the Fairfax County courthouse, Virginia, where the trial is taking place.

According to The Washington Post, 100 bracelets are available to viewers from 7 a.m. every morning, and passes are obviously very popular in the queue.

During the trial last week, Depp was asked during cross-examination about his drug use with Marilyn Manson with the intention of delving into the actor’s history of substance abuse.

“We drank together, took cocaine together a couple of times,” Depp said. Heard’s lawyer asked if pills were involved, to which Depp, chuckling, replied: “I once gave Marilyn Manson a pill to stop him talking so much.”

Welcome to the longest queue so far outside Fairfax County Court, Virginia for the beginning of Week 3 of DeppvHeard. Johnny Depp’s cross-examination is expected to conclude today. pic.twitter.com/50WJgZ3Zbg

Later, the lawyer presented the court with a photo of Keith Richards’ demo disc next to four rows of cocaine and glasses of beer. The photo also showed a box with Depp’s initials next to the skull and crossbones.

Heard’s lawyer asked if there was cocaine in the box, Depp said: “I can’t say that I was carrying cocaine in it… but it looks like some cocaine will fit in there.”

James Franco and Elon Musk are among the names expected to testify as the trial continues, and Deadline reports that two Franco and Musk have been brought in to testify on behalf of Heard after Depp accused them both of having an affair with his ex-wife. .

Depp lost a libel suit against The Sun in 2020, focusing on an April 2018 newspaper article that referred to him as a “wife beater,” and the judge, Mr. Justice Nicol, said in a ruling that he found those words “on the merits.” true.”

Tom Hanks reappeared after learning that he has a coronavirus