Home News The queen’s doctors are concerned about her health and recommend medical supervision,... 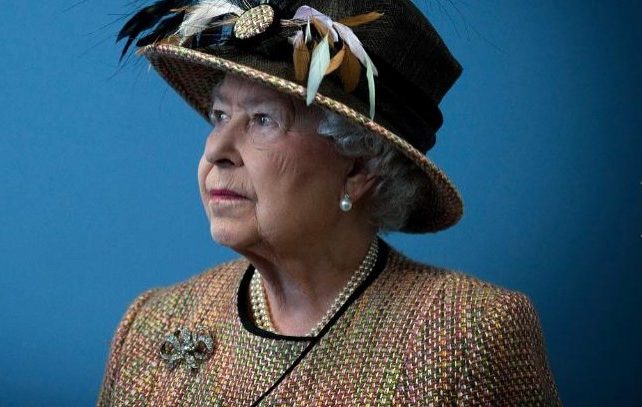 The family of Britain’s Queen Elizabeth II is heading to Balmoral Castle in Scotland after the monarch’s doctors announced on Thursday that they were “concerned” about her health.

In a rare statement about the queen’s state of health, Buckingham Palace said that on Thursday the monarch was advised to remain under medical supervision due to doctors’ concerns.

The announcement came just hours after Buckingham Palace announced that the 96-year-old Queen had postponed a virtual meeting of her Privy Council on Wednesday after doctors advised her to rest.

The monarch was supposed to attend the meeting after the official appointment of Liz Truss as the new Prime Minister of Great Britain. Truss is the 15th Prime Minister appointed by the Queen during her 70-year reign.Four of the Queen’s children have visited or are already at Balmoral.

According to a statement from Clarence House, Prince Charles, the Queen’s eldest son and heir to the throne of the United Kingdom of Great Britain and Northern Ireland, and his wife Camilla, Duchess of Cornwall, arrived in Balmoral earlier on Thursday.

The queen’s daughter, Princess Anne, known as the Royal Princess, has already been to the Scottish castle, a royal source told CNN. The source added that Prince Edward, the Queen’s youngest son, and his wife Sophie, Countess of Wessex, went to Balmoral. A source close to Prince Andrew said the Duke of York is also heading there.

Kensington Palace said Prince William, Duke of Cambridge, who is second in line to the throne, was on his way, and his wife Catherine, Duchess of Cambridge, remained in Windsor, where their three children are on their first birthday. a new school.

Prince Harry and his wife Meghan, the Duchess of Sussex, were also heading to Balmoral, a spokesman for the couple said.
After a brief stay in hospital last October, there were concerns about the Queen’s health. The monarch had occasional problems with movement, because of which she sometimes refused official events.

The Queen’s meeting with Truss was traditionally supposed to take place at London’s Buckingham Palace, but in recent months the monarch has significantly reduced his duties and trips due to mobility problems. Instead, the new Prime Minister went to Scotland for an audience with the Queen.

On Thursday, Truss tweeted that “the whole country will be deeply concerned about the news from Buckingham Palace at lunchtime.
” “My thoughts — and the thoughts of people across the United Kingdom — are with Her Majesty the Queen and her family at this time,” Truss added.

Russia Goes Too Heavy Regulations: Cryptocurrencies and Traders Are Imprisoned!