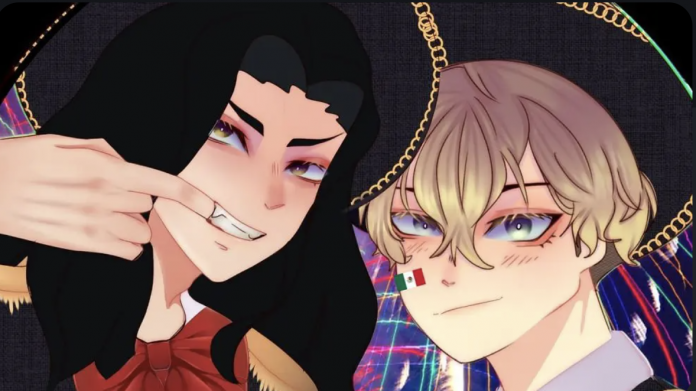 Can you imagine what it would be like if the Tokyo Manji Gang were Mexican? This artist takes it to a new level to celebrate the national month

Tokyo Revengers is one of the most important series in recent years. And, its impact around the world is undeniable, especially in Mexico and Latin America where it has gained a large number of fans. So, it’s no surprise that there are fanarts of so many people taking this group of gang members further.

Such is the case of the Solo.lynn.9009 account that, through its Tiktok account, it posted a question on the air, ‘Okay, but have you seen the members of the Tokyo Manji Gang dressed as charros for Mexico?‘. Thus, from time to time, she published progress of her work that took her favorite Tokyo Revengers characters to celebrate this month: From Baji Keisuke and Chifuyu Matsuo, he was dressing the members of the Tokyo Manji Gang to celebrate this month. And, for those who wonder what the charro suit is, this is a typical dress of the Mexican charrería and has been adopted by several people as a national symbol. On September 15, the beginning of the independence of Mexico is celebrated, so it is one of the most used costumes to celebrate. In the words of a charro costume artisan: “Wearing a charro is dressing from Mexico.” So seeing the Kawabata twins from Tokyo Revengers wearing this national costume is something that will thrill more than one person.

Or maybe Hakkai and Mitsuya, the sub-captain and captain within the Tokyo Manji Gang, could surely dance the Guadalajara syrup with you.

Or how about imagining Hama Shuji and Tetta Kisaki arriving at the last minute for the national holiday? This Tokyo Revengers fanart can be seen on his Twitter where he also accepts art commissions.