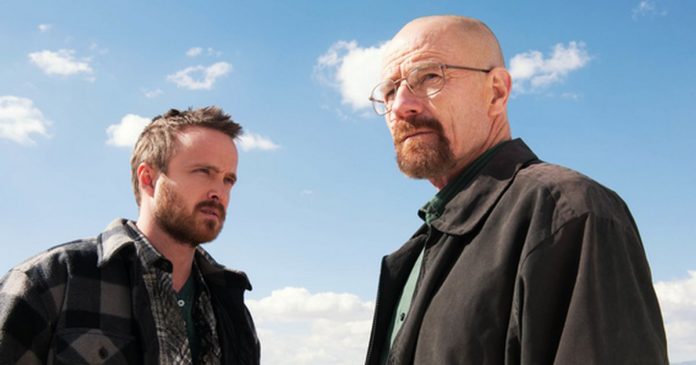 The popular AMC series Breaking Bad has been one of the most amazing crime dramas of recent times with its incredible story. But, it seems that the show took some ideas from other shows paying homage in a certain way.

But, you may be wondering who MacGyver is, and why he was honored in the final episode of Breaking Bad. MacGyver is a top agent on the CBS series of the same name.

MacGyver, despite being an agent of the Phoenix Foundation, never carries a weapon, so he always defeats his adversaries with his scientific knowledge and technical skills.

In the pilot episode of MacGyver, he managed to design a platform for a machine gun, with a rope, a matchbox and a cable, so that it could fire itself.

That’s why the Breaking Bad series used the same scene as MacGyver, but with his character, Walter White (Bryan Cranston), referencing this series in its final episode.

In the final episode of Breaking Bad, Walter White created a platform in his vehicle to adapt the assault machine gun to him and make it fire from the vehicle’s remote control. Without a doubt a sample of the ingenuity possessed White, “Heisenberg”.