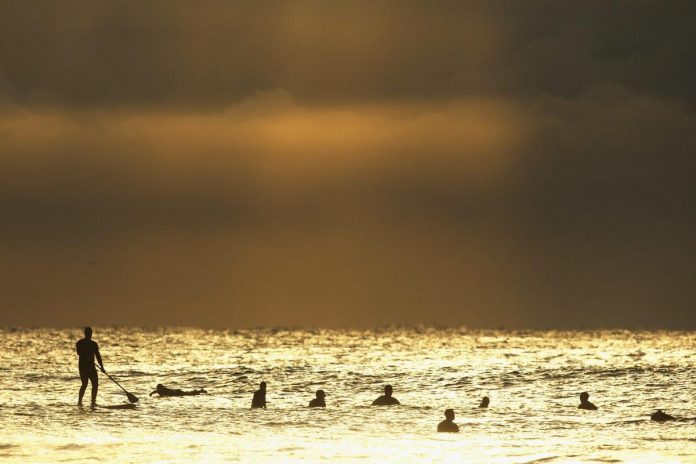 The professional surfer has reportedly died at the age of 24.

According to reports, professional surfer Kalani David died after a seizure while surfing.

According to the Associated Press, “he was surfing when, apparently, he had some kind of epileptic seizure and drowned.”

Costa Rica’s Department of Judicial Investigations added that the investigation into the death is ongoing.

Our thoughts are with Kalani’s friends and family members at this difficult time.

May he rest in peace.