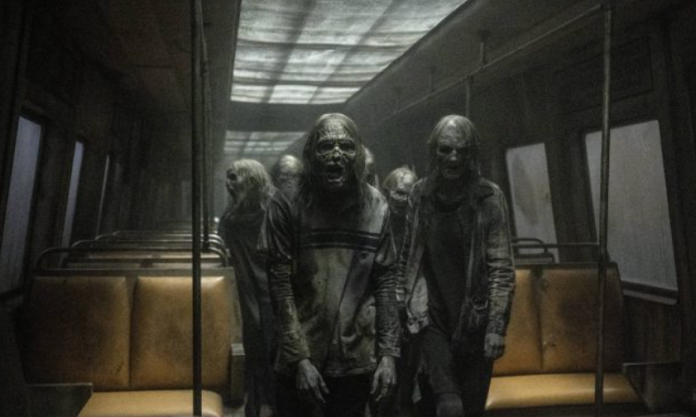 The producer of “The Walking Dead” Sharon Tal Iguado announced the opening of her new game studio Astrid Entertainment.

Iguado collaborated with AMC on the launch of “The Walking Dead” as a senior media executive, and also worked on “Boys” and “The Lord of the Rings: Rings of Power.”

According to a statement obtained by Video Games Chronicle, Iguado “brings together experienced world creators and game developers to create fantastic living worlds that inspire positive community play” along with Astrid.

The statement adds: “Astrid is building her first fantastic interactive world based on rich knowledge, building the world around her and system design to encourage the emergence of multiplayer stories.

“Players will develop worlds in different ways depending on their actions and choices. They will be able to explore the world, go on adventures, get acquainted with its charming characters, learn new skills, collect resources and share them, creating new connections that grow and develop over time.”

Iguado continued, “I love creating rich worlds and watching millions of people interact and create communities around them.

“We see a new generation that wants something different. They like to walk through exciting worlds that give them freedom, allow them to hang out with friends, explore, discover and create their own stories.”

In other “The Walking Dead” news, Norman Reedus recently announced that his new series will be called “Daryl Dixon.”

The writer and producer of “The Walking Dead” Scott M. Gimple said about the series: “To begin with, Daryl is a fish in the water. If Daryl meets new people, he’s like a fish in water. In France, in a country that is going through the apocalypse, [it’s] a completely different matter.”

He added, “He has to reinvent himself, find himself again, and also maybe not be with the only people in the world he’s comfortable with.”

8 things that didn’t make sense in the movie “Thor: Love...