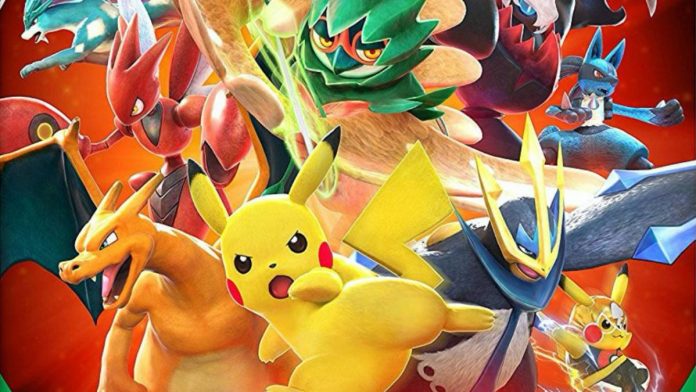 Katsuhiro Harada has no qualms about admitting that he would like to make a new installment of the series, but it is up to The Pokémon Company and Nintendo.

Katsuhiro Harada, general producer at Bandai Namco and one of Tekken’s top managers, has stated on the social network Twitter that he would like to develop a new installment of Pokkén Tournament; that he was commissioned to produce. The video game, originally released on arcade machines in Japan back in 2015, was adapted for Wii U in 2016 and, a year later, it was released expanded on Nintendo Switch.

“We have a good relationship with. Nintendo and Pokémon Co., Ltd., and Pokkén have had a great response, so I’d like to do it again, ”he begins by saying. For the record, Pokkén Tournament has sold more than 1 million copies on Wii U (via Bandai Namco, 2016) and more than 1.16 million copies on Nintendo Switxh (via Nintendo, 2018), so we are talking about a video game with more than 2 million copies sold in its version on consoles on an international scale.

“But this is not something for us to decide; it’s something that they decide, ”he clarifies, referring to both The Pokémon Company and Nintendo, owners of the intellectual property and ultimately responsible for how and when the brand name is transferred for productions like this. That the relationship between Bandai Namco and Pokémon is positive is somewhat true; They are currently working on the development of New Pokémon Snap for Nintendo Switch.

Katsuhiro Harada’s Wish does not anticipate or advance the production of a sequel to the title.

Pokkén Tournament, when the Tekken formula was adapted to Pokémon

The Pokkén Tournament announcement was surrounded by surprises. In its day, back in 2014, it was a dream come true for fans: real-time battles with Pokémon and cutting-edge, detailed graphics. The game turned out to be remarkable, although with room for improvement. Its playable formula, with its lights and shadows, had personality by combining side scrolling moments and purely three-dimensional ones in scenarios with a certain opening.

The original game for Wii U featured around fifteen characters (all between Generation I and Generation VI), while Pokkén Tournament DX, the title that gives its name to this expanded port for Nintendo Switch, added seven more characters, two from them as paid DLC. One of the outstanding novelties was Decidueye, from Generation VII.

The Pokémon Company has promised that 2021 will be a “very special” year.

Percy Jackson’s announcement about the roles of Percy, Grover and Annabeth...