Home Entertainment The Producer Of Mother 3 Wants The Localization Of The Game In... 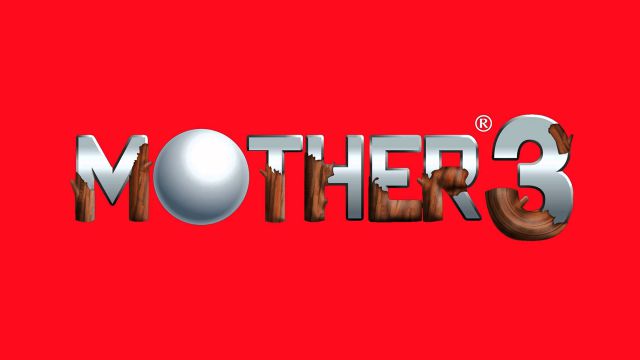 Mother 3: When more than fifteen years have passed since the premiere of the third part of the saga, fans are still waiting for the arrival of the title in lands far from Japan. Mother 3 is the third part of the EarthBound saga, an unforgettable JRPG with which Shigesato Itoi said goodbye to the saga in the final stretch of Game Boy Advance’s life; but it never reached the West. Its release only in Japan left fans of the series with the still-present question of whether there will ever be an official location of the game in the West. Shinichi Kameoka, original producer of the title, has expressed his wish in a meeting with Nintendo Everything.

In the words of Kameoka, “he would love” if Mother 3 could be released in translation in the United States and Europe. “As a game lover, I will continue to look forward to Mother 3 being released worldwide (in English),” he says. The Mother series has experienced many obstacles to officially reach the West. The first of them, EarthBound Begginnings, was released for the first time in these lands on the Wii U Virtual Console in 2015. For its part, EarthBound did the same on that platform and on the SNES Mini, where it is currently also found.

During the Nintendo Direct this February, the premiere on Nintendo Switch Online of two works much loved by the most staunch fans of the Japanese house was confirmed: EarthBound Beginnings (1989) and EarthBound (1995) for the NES and SNES libraries, respectively. The two original works in the Shigesato Itoi series are now available for subscribers to the console service, fully localized into English and with options such as manual saving at any time.

We don’t know if this move actually means we’re closer than ever to seeing Mother 3 in the West; for many the best installment of the trilogy thanks to an impeccable story. One of the most celebrated gems in the already huge catalog of works for the portable Game Boy Advance.

You can check here all the premieres of the Nintendo Direct this February and the exact release dates of each of them. 2022 will be packed with new exclusive games for Nintendo Switch.

Thor: Love and Amps Thunder fans have mixed feelings about the...

Two Point Campus: how to fight the invaders