Home Tech The producer of Borderlands 3 signs a billion deal 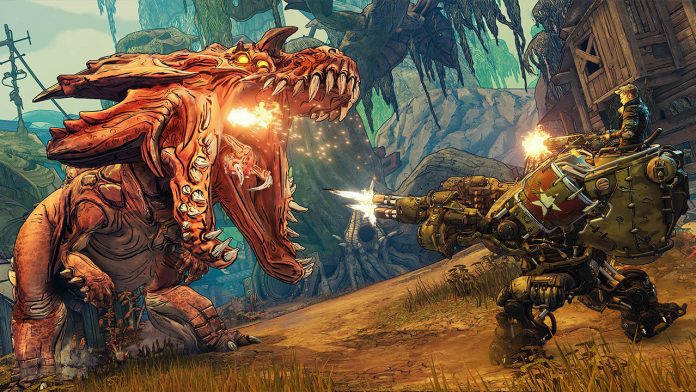 Gearbox Entertainment, the developer of Borderlands 3, was purchased by the Embracer Group for a whopping $ 1.3 billion. In addition to the acquisition, the developer will work to expand its two existing studios in Texas and Quebec.

According to the news reported by VentureBeat, Gearbox Entertainment has been acquired by Embracer Group, which is based in Sweden and has more than 5 thousand employees worldwide. Thus, the company, which includes Gearbox’s studios in Texas and Quebec, will increase its staff.

After the purchase in question, the studio will be able to move more comfortably for its future plans. Also, considering the information that the Borderlands 3 exceeded 8 million copies earlier last year, it turns out to be a reasonable guess to buy.

Speaking about the acquisition, Gearbox co-founder Randy Pitchford said, “The feeling at Gearbox is that we just started and this process is not only an incentive for the talent of our employee-owned company, but also a driver for the exciting future we have planned.” Pitchford, who has served as president since the company was founded in 1999, will continue to serve without any changes.

Embracer Group, which made the purchase, continues to grow in line with its projects. The company has acquired companies such as THQ Nordic, Koch Media, Deep Silver, Coffe Stain AB, Amplifier Game Invest in the last few years. Again, according to the report of VentureBeat, the company currently has 57 internal game development studios in more than 40 countries.