Home Tech The Processor Of The Google Pixel 6 Could Turn Them Into The... 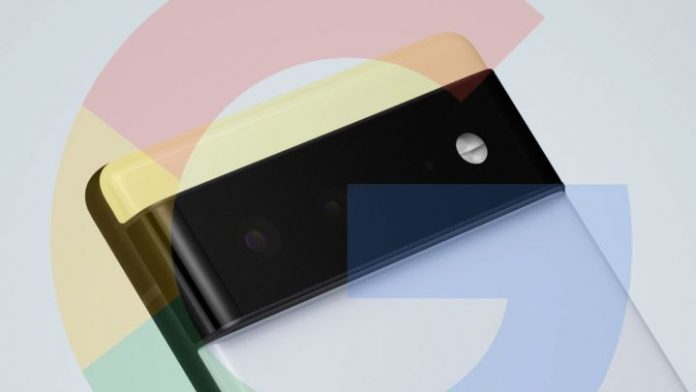 Google Pixel 6: After the presentation during yesterday afternoon of the new iPhone 13, another of the great events that are expected in the coming weeks is undoubtedly that of the new Google Pixel 6. And it is that the series of flagship phones of the search giant formed by The Pixel 6 and Pixel 6 Pro will be officially arriving very soon. A series that is generating a lot of expectation, since they will be the first terminals with Android 12 and probably could become one of the most powerful.

Recently we could see how the AnTuTu report with the tests carried out during the month of August showed that Qualcom’s Snapdragon 888 chip took the top positions. So much so, that the first ten models that appeared in the particular AnTuTu ranking were powered by this chip.

Google Tensor chip could be the fastest

Among the data that we already know about the new Pixel 6, we can say that they will arrive with Google’s new Tensor chip. A processor that is giving a lot to talk about and that is compared time and again with the almighty Qualcomm Snapdragon 888. In recent weeks we have been able to see how some leaks indicated that the Tensor would not reach the height of the Snapdragon 888, but new information could turn the tables.

And it is that through a new leak on the details of the Google Tensor processor it has been known that it will have two super Cortex X1 cores. The leak indicates that the exact configuration of Google’s new chip will feature two super high performance Cortex X1 cores clocked at 2.8 GHz, 2 high performance Cortex A78 cores capable of performing at 2.25 GHz and four efficiency cores. energetic Cortex A55 with a speed of 1.8 GZ.

Therefore, the big difference with the Snapdragon 888 processor is that the Qualcomm chip only has a super high-performance Cortex X1 core, yes, this time it has a higher frequency or speed than that of the Tensor, since reaches 3 GHz.

If we add to this that the Tensor has been manufactured based on Samsung’s 5 nm process, some reports already suggest that the chip developed by Google would be faster than Qualcomm’s. It only remains to wait for this information to be officially confirmed and we can see the first performance tests of the Pixel 6, as they could become the most powerful Android smartphones of the moment upon arrival.