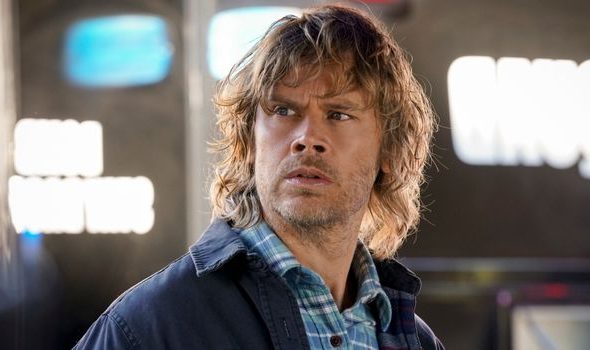 After the great news that Hetty gave Marty Deeks, for an interview and to be able to train in FLETC, to be an officer of the NCIS, he is beginning to have big problems that are preventing his entrance to the team.

The recent video clip of the next episode of NCIS Los Angeles, “Love Kills,” has shown how uncomfortable Deeks has been from the harsh training he has been receiving.

They took his breath away as he ran, and then the baseball team came on the scene, and then Deeks is being thrown like a blond burlap sack onto the floor.

Recall that Deek was suspended from the LAPD and the NCIS team for lacking credentials and failing to pass the tests to belong to the team, which is why he should start from practically 0.

Obviously, Deeks is in great shape, but the downside to him in this case is that he’s technically too old to have been a new recruit for FLETC, so he doesn’t have the same spark that drives fellow trainees from he.

In addition to the tough training Deeks is getting. There is good news about the return of Erik Palladino, who also pokes fun at Deeks’ misery.

“When NCIS investigates the murder of a man about to reveal the source of a massive forgery operation, an old acquaintance becomes his prime suspect and reveals the real reason for his return. Also, Deeks struggles during training to become an official NCIS agent. ”

All NCIS Los Angeles fans are looking forward to seeing Deeks get out of breath, but without a doubt at some point he will be accepted to be a part of NCIS.