Home Tech The Prices Of The Google Pixel 6 Series Have Been Leaked! 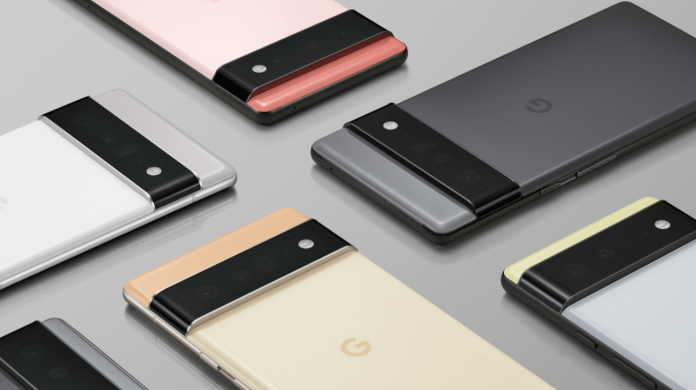 Recently, images of Google’s new phone were leaked on Twitter. Now the prices of the Pixel 6 family have been leaked.

In the last few years, Google has been coming up with different experiments in the smartphone world. The brand, which has increased its product range in the Pixel 4 and 5 series, will appear with the Pixel 6 series this year as well. The leaked features and prices of the expected phone family have already managed to attract attention.

In the past weeks, images of a device from the Pixel 6 series in operation were shared by a user on Twitter. The comments on this post on Twitter were quite positive. If the leaked prices are correct, Google seems to attract attention and appreciation this year, both with its design and pricing policy.

Here are the leaked prices of the Pixel 6 family

I think this may be the first hands on video leak of a Google Pixel 6 Pro.

FYI: The logo would indicate that this is likely an early production test unit, so that means there may be some differences between what you see here and the actual production device. #teampixel pic.twitter.com/4QSvdktqA7

Google aims to surpass the Pixel 5 series it released last year. In order to achieve this, in addition to recreating the device as a design, it has not neglected to add new features to its device. While some of these features have been leaked, many are still unknown.

Among these features, there is 33W fast charging support along with the new WIFI 6E technology. Although there is no information about its processor, Geekbench test results have been leaked before. For this reason, it is estimated that the device has a Snapdragon 888 processor. The company, which uses a 90hz Amoled panel on the screen, is expected to switch to 120hz with the 6 Pro model this year.

When Will “Pump” Take Place For Cryptocoins?