Home Crypto The price of the yacht sold on Metaverse broke a record! Developments in the world of the metaverse have been making the headlines lately. Finally, the money spent on a digital yacht was astonishing.

The metaverse (virtual universe) investments of the rich are astounding! Virtual universe developers develop cities, houses, cars for the digital world. In the sandbox virtual game world, a yacht sold recently broke a record. The digital asset was released by Republic Realm for The Fantasy Collection series designed for The Sandbox. A yacht sold to an unnamed user has become the most expensive NFT ever sold. Here are the price and details of the yacht…

The yacht named ‘Metaflower Super Mega Yacht‘ in The Sandbox found a buyer for 149 ETH. So this mega yacht was bought for 650 thousand dollars. Thus, it became the most expensive NFT on the platform. This luxury digital yacht has four floors and includes a DJ booth, two helipads and a hot tub. 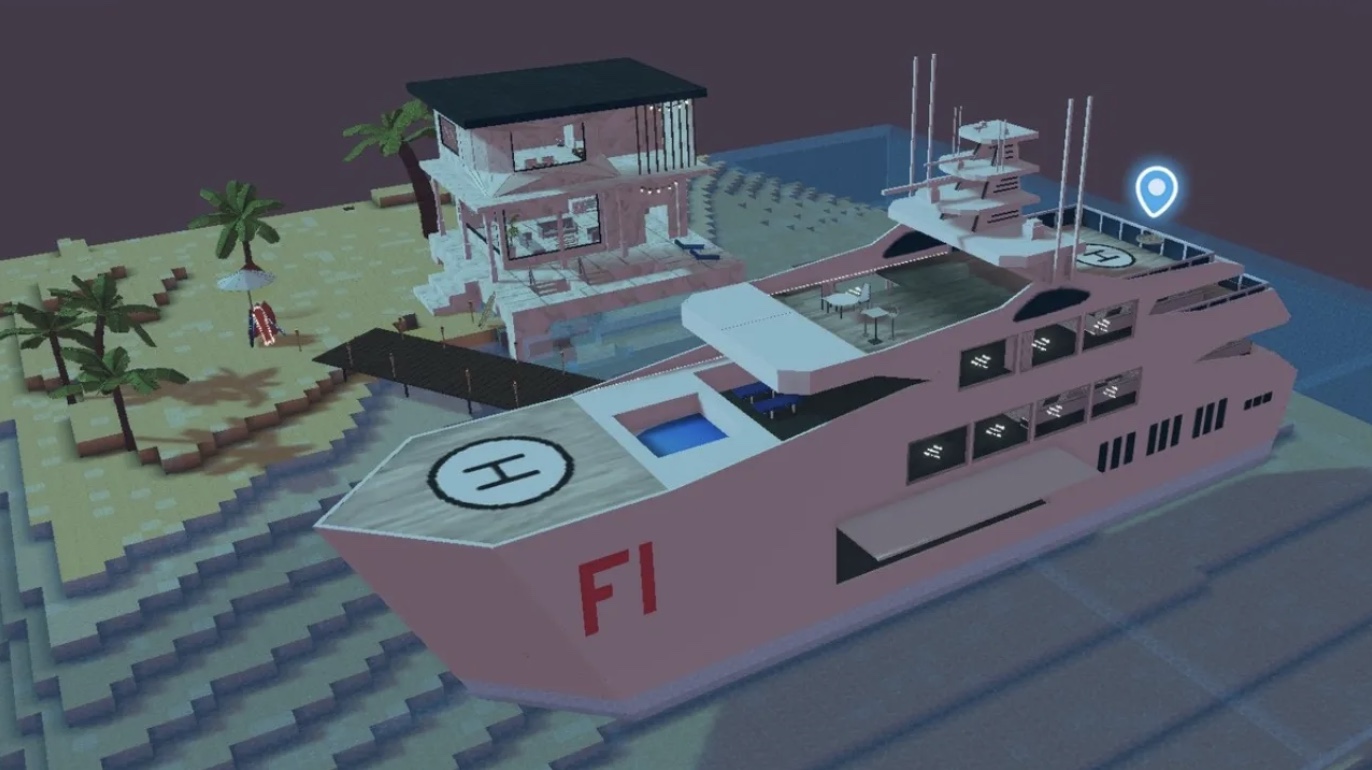 We mentioned that Metaflower Super Mega Yacht is part of Republic Realm’s ‘The Fantasy Collection’. In addition to yachts, this collection also includes marinas, private islands, jet skis and speedboats. However, they are all sold separately. In addition, if they want to buy a helicopter for the runways on the metaverse yacht, they have to pay extra.

This amount of money paid to a virtual asset surprised many. However, to look at it from a different perspective, there is no maintenance and repair cost for the yacht as it is completely digital. And to the person who spent over half a million dollars on an NFT, that amount is probably insignificant. The most important issue now is to find a friend for your virtual yacht. Is there enough money to buy it?