Home Tech The price of the global version of the Xiaomi Mi Pad 5... 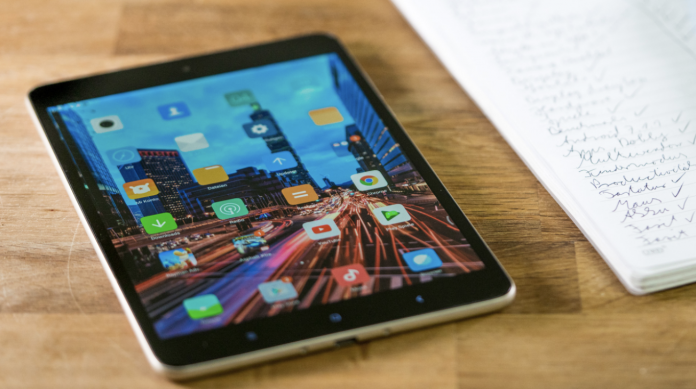 Just before the event to be held by Xiaomi on September 15, a Belarusian market leaked the price of the Mi Pad 5 tablet on Instagram.

It is within the company’s plans for Xiaomi to hold a global event on September 15. During this launch, the Xiaomi Mi Pad 5 tablet is expected to be introduced. It has been revealed that the new tablet will get a global version thanks to an unboxing video uploaded to the internet. The video shared by a Belarusian store was viewed on Instagram. Meanwhile, the store also posted a post stating that the device is ready for pre-order.

In the video shared by Xiaomiui on Twitter, we see that the Xiaomi Pad 5 will come in a white box, just like the Chinese version. However, this box looks thicker than the one in China as it will come with a charger and USB cable.

The relevant store has put a price tag of BYN 1199 on the device. That equates to $429. The model shown in the video was the variant with 6GB of RAM and 128GB of storage. When we look at it, we see that it is quite higher than the 1999 CNY ($310) price in China. The official price has not yet been disclosed by the company. So we have to wait until the official launch to find out the price.

What do you guys think about the leaked price of the Xiaomi Mi Pad 5 tablet? Did it meet your expectations in terms of features? Are you considering purchasing? Do not forget to neglect us your ideas in the comments section.

Detecting the furthest object in the Solar System