Home Tech The Price Of Google Pixel 6 Was Revealed By The German Retailer! The introduction date of Google Pixel 6 and 6 Pro, which Google also approved, was set as Tuesday, October 19th. The launch of new devices is getting closer and closer. In this process, a promotional brochure of a German retailer revealed its price in Germany. The fee that appears on the sales site is 649 Euros.

The German retailer is also considering a pre-order promotion for the Google Pixel 6. When the smartphone is ordered between October 19th and October 27th, people who purchase the device get the Bose 700 noise canceling headphones for free.

We see that the price, which is 649 Euros, is compatible with previous rumors. For example, there was also a leak that the Pixel 6 Pro will start at 899 Euros. However, the promotional brochure from the retailer did not explicitly mention the price of this device. The company has not yet confirmed the pricing of the Pixel 6 and 6 Pro. Still, it is expected to do so within two weeks. 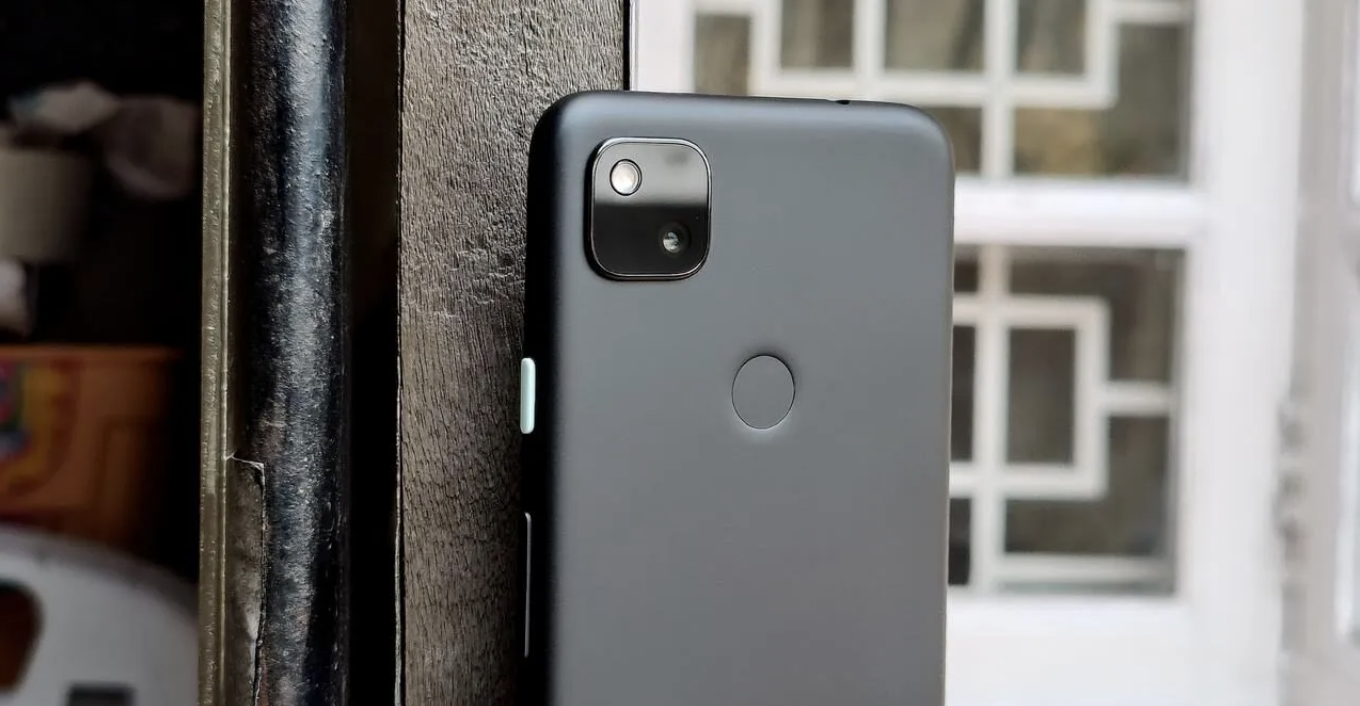 While the Google Pixel 6 has a 6.4-inch AMOLED 90Hz refresh rate screen on the screen side, the 6.71-inch AMOLED 120Hz screen is preferred on the 6 Pro front. In addition, in terms of RAM capacity, the standard version comes with 8 GB. The Pro has a memory capacity of 12 GB. 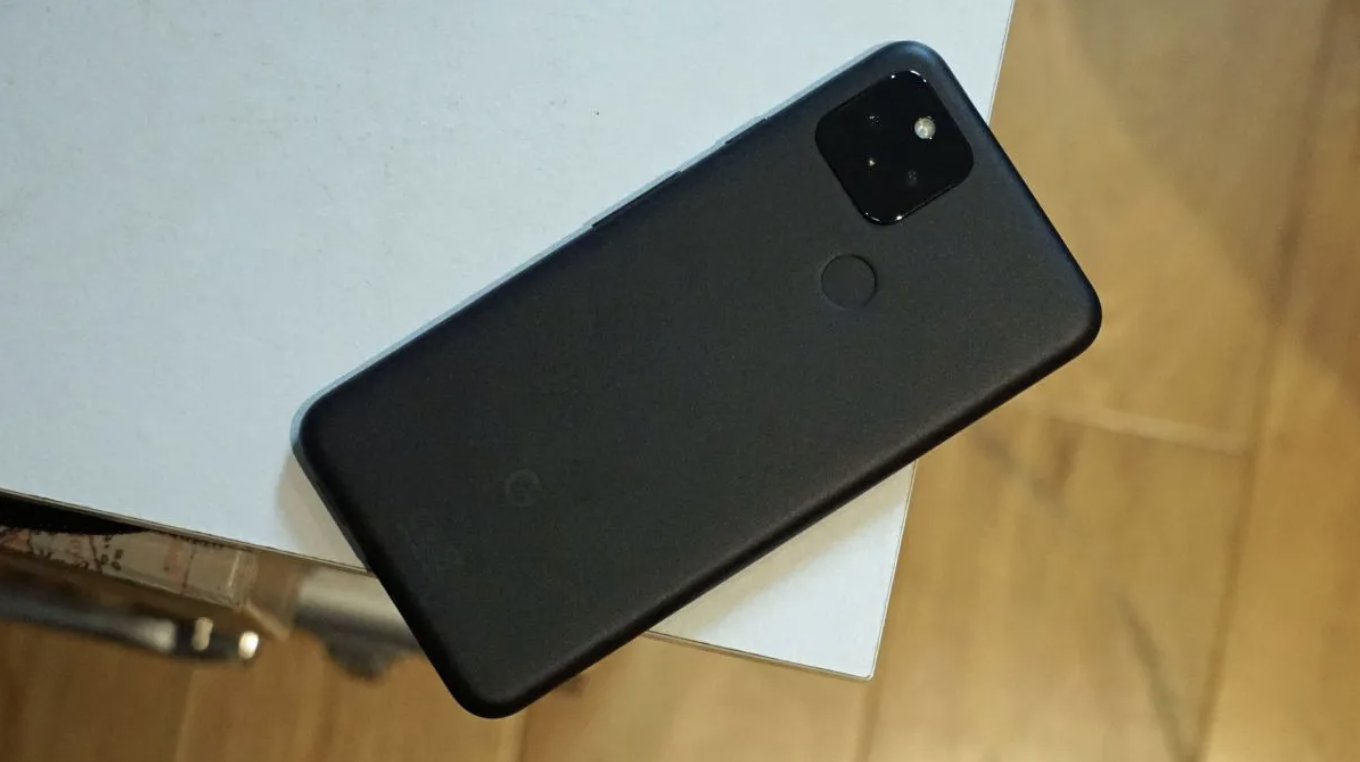 What do you guys think about the standard version and the price of the Pro model? Do not forget to share your ideas with us in the comments section!

Google now highlights exactly what you wanted within the search