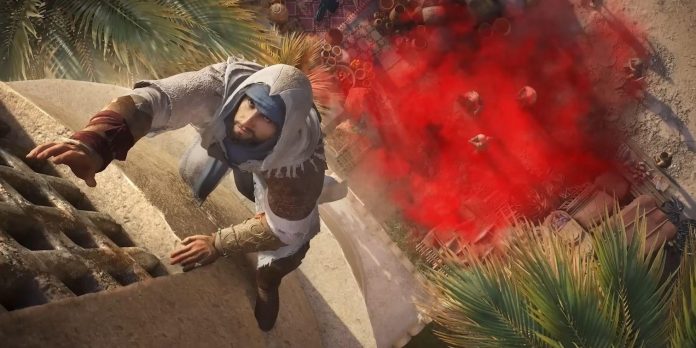 The full range of what fans get in the more expensive editions of Assassin’s Creed Mirage has not been revealed at the time of this writing, but according to the website, the Deluxe Edition comes with Prince of Persia cosmetics. The Collector’s Case set includes a special case for the game along with a statue of the main character of AC Mirage Basim. Those who pre-order any version of the game will receive an exclusive mission called The Forty Thieves Quest, so avid fans of Assassin’s Creed should keep this in mind.

Selling Assassin’s Creed Mirage for 10-20 dollars cheaper than in most AAA games can tell a lot about its scale. Ubisoft has stated in advance that Assassin’s Creed Mirage is smaller in scale than its open-world RPG counterparts, and the lower-than-expected price reflects this. It will be interesting to see how short or long the game will be when it comes out next year, but it’s safe to say that the game won’t be as big as Assassin’s Creed Odyssey or Valhalla.

Assassin’s Creed Mirage is in development for PC, PS4, PS5, Xbox One and Xbox Series X.