Home Crypto The price has dropped by 35 percent! After LUNA, will it be... 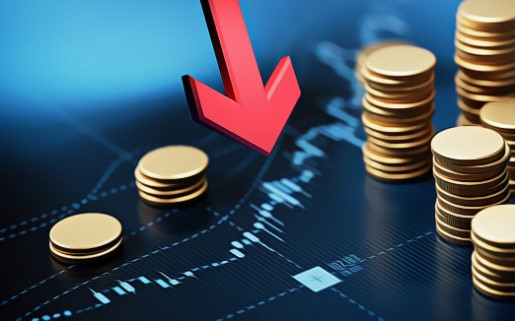 The cryptocurrency credit company Celsius was criticized today after some of its customers began complaining about the inability to withdraw their funds. According to CoinMarketCap, the price of the native CEL token has fallen by more than 35% in the last 24 hours. Earlier today, it fell to $1.03.

The Celsius network is being criticized

The cryptocurrency market has been going through hard times for a long time. After what happened in LUNA and UST over the past few days, clients of the Celsius crypto-credit company started complaining that they could not withdraw their funds.

All means are safe. We are still open for business as usual. As part of its responsibility to serve our community, Celsius Network implements and adheres to a robust risk management framework to ensure asset security on our platform.

According to CoinTurk, bitcoin, the largest cryptocurrency, has fallen to $26,500 today, which is a 52-week low. The market collapse was caused by the collapse of the Terra LUNA management token and the UST stable coin.

However, Mashinsky claims that Celsius withstood extreme volatility without any significant losses. He introduced the company’s risk management system to protect client assets.

Celsius will not participate in the rescue operation of Terra

However, rumors began to spread on Wednesday that Celsius, along with Jane Street Capital and Jump Trading, is involved in a potential rescue of Terra. However, Mashinsky categorically denied the involvement of his company.

Celsius also banned non-accredited investors from the United States from receiving remuneration on the Kazan platform.

One of the leading cryptocurrency lenders is facing serious regulatory scrutiny from U.S. regulators from Texas, New Jersey and Alabama, where the company claims to have violated securities laws.