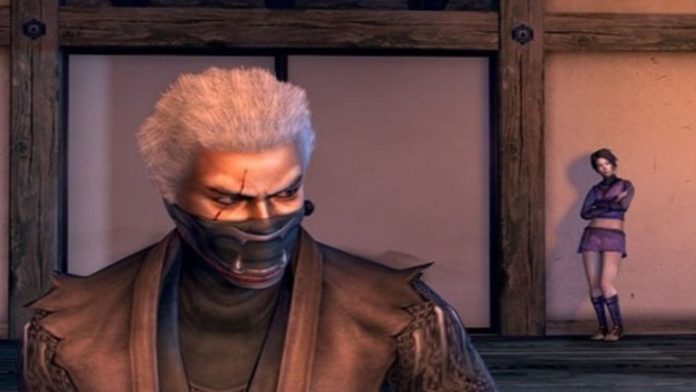 Takuma Endo, president of Acquire, explains in an interview with Famitsu his desire to create a new Tenchu ​​installment, although it would be “difficult” today.

PS5 and Xbox Series X | S open the door to new projects thanks to the potential offered by the new generation. In a recent interview with Famitsu, Takuma Endo, president of Acquire, comments that he would like to create a new Tenchu ​​”from scratch” for the PS5 console. Mind you, he explains today it would be difficult and that he would do it if the opportunity arose.

The same company registered the Stealth Assassins trademark in August 2018. Although it “lays the groundwork” for a hypothetical new job, they did so because it expired. The last we heard about the saga was in 2009 with Tenchu: Shadow Assassin’s. It debuted exclusively for the Nintendo Wii, although shortly after it received a conversion on Sony’s portable PSP.

Despite Tenchu’s uncertain future, Endo says his short-term plans are to launch an independent game publishing brand. Separated from the main Acquire, this label would be thought of those “unpublished and unique” games released in a short space of time. The first title under that mantle would come in the final stretch of 2021; Although details have not been revealed, the first image shows a game of battles and characters in the style of World of Final Fantasy.

His career in 2020 has been focused on the spin off of Way of the Samurai. Called Katana Kami: A Way of the Samurai Story, Acquire bet on trying to bring the saga to the dungeon crawler. In Metacritic it obtained an average of 67 among the evaluations of the professionals of the sector. It is available on PS4, Nintendo Switch, and PC. And what does the future hold? Gladiux, the spiritual successor to Gladiator Begins, is still in development at the Starcaster Games offices. The gladiators of Ancient Rome are still far from leaving the colosseum.