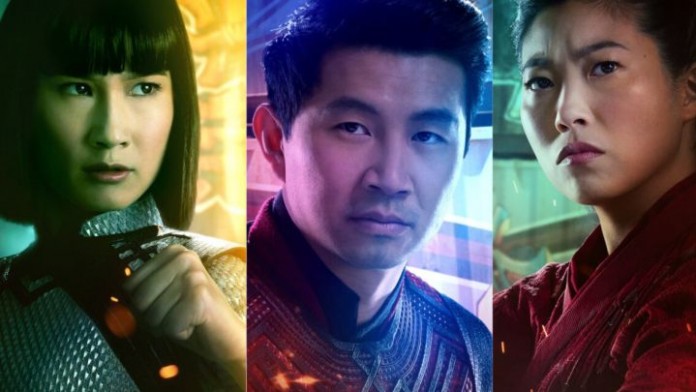 Disney +: After an October focused on Halloween, Disney + is ready to burst audiences with its November catalog, which contains some of its heavyweights of the year and also highly anticipated releases. Let’s review them all, because the Disney + premieres for November are loaded.

We started with the beast, with the premiere for all the subscribers of Shang-Chi and the legend of the 10 rings, the second of the 3 Marvel UCM of this 2021 -after Black Widow and just before The Eternals-, an absolute joy Wuxia mixed with the Marvelian DNA that presents us with a film of adventures and martial arts fights in a movie of those to enjoy a lot.

And we continue, because that same day -telite on November 12- we have the open premiere of Jungle Cruise, one of those titles that Disney had delayed due to the pandemic and that is an adventure film in the purest and most classic sense of the term. , with The Rock and Emily Blunt entering the heart of the Amazon. And finally at home alone, the remake – or pseudo sequel – of the quintessential Christmas icon that is Home alone.

But there is more, because in November the exclusive series of Hawkeye also arrives, which after Loki and Wandavision there is a lot of desire to see it, especially because of the unexpected ‘Die Hard’ tone and that Jeremy Renner caught in the middle of a conspiracy that promises to ruin the perfect Christmas you wanted to spend with your family.

He also promises Dopesick, a series based on how a single company, Big Pharma, sparked the worst drug epidemic in American history. And if anyone needed more, The Beatles: Get Back, a documentary about the Beatles directed by none other than Peter Jackson, the director of The Lord of the Rings, the Hobbit and Heavenly Creatures.

Every Way to travel the MCU multiverse

Alan Wake Remastered is Out This Fall for PlayStation, Xbox and...