Home Sport The Premier League announces a decision on matches this weekend after the... 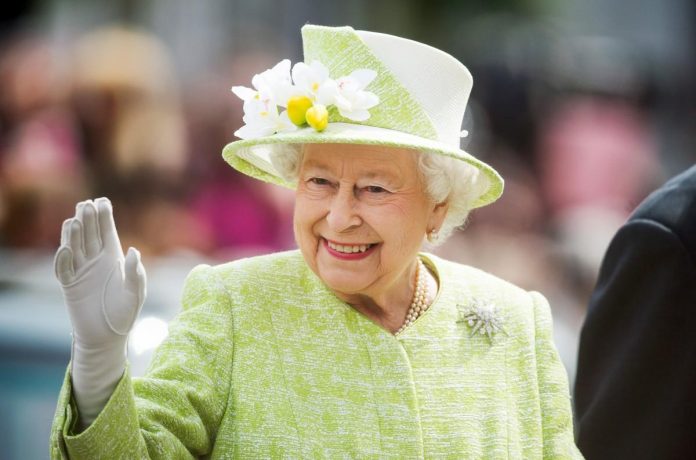 After the death of Queen Elizabeth II of England, the Premier League had to decide whether to play the full list of games this weekend.

According to ESPN football insider James Ollie, the Premier League has suspended all matches for the coming weekend. According to the report, the league’s shareholders’ meeting was held earlier today, and the executive decision was made as a sign of respect for the royal family.

However, this was not an official vote to postpone the games. According to the report, it was an agreement between the executive members of all 20 Premier League clubs. This means that they can resume the game at their discretion.

The Premier League is not the only major English football league to suspend operations this weekend. The entire English Football League, along with the women’s Super League, have also postponed this round of matches.

As for when this mourning period ends, it is expected that it will last about 10 days. It may also coincide with next week’s round of games.

But for English football players and fans, there are things more important than the game now.

Watch: Jordan Poyer Named the Best Quarterback in the NFL