Home Crypto The Predictions Have Arrived: These 4 Altcoins Could Recover Quickly! 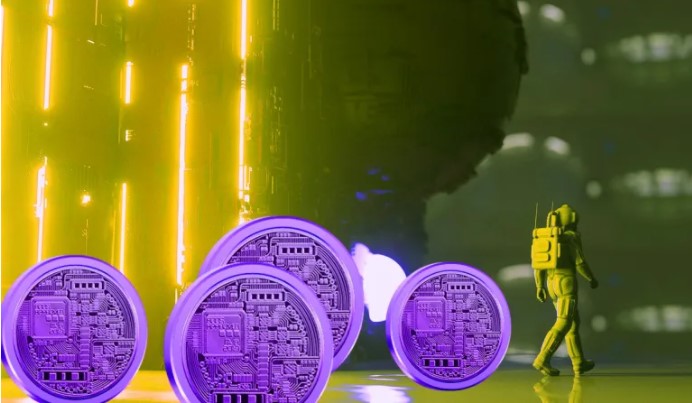 The bears are currently dominating the entire crypto space as the Bitcoin price drops below $35,000 for the first time since July 2021. Crypto analyst Sahana Vibhute says that while Bitcoin is hovering in small ranges, some altcoin projects could make a strong comeback.

Altcoin projects that will recover quickly, according to the analyst

Avalanche is considered one of the most important blockchains with a greater focus on transaction speed, low costs and environmental friendliness. According to the analyst, with each correction, the altcoin tends to recover quickly and reach their starting positions in a very short time frame, so once the market manages to stop the bear trend and consolidates, the asset can quickly go into a recovery mode.

It is speculated that there were many reasons that triggered the market crash, but the analyst states that for altcoins, a massive drop in Bitcoin price may be the main reason for their decline. Cosmos has rarely had such a drop for two days in a row, so it’s a little early to appreciate the strength of the rally right now. However, amid Bitcoin’s quiet trend, the asset is quite strong, with ATOM rising to stay very close to the current ATH. Therefore, the analyst expects the asset to return immediately as soon as he gets the opportunity.

MATIC also embarked on a major roller coaster ride throughout 2021, and since the beginning of 2022 the trend has reversed and turned into a deep drowning well. As MATIC price is currently very close to the key $1.5 support levels, all attempts for a significant recovery have been in vain. Still, the analyst states that amid previous downtrends, the altcoin is managing it strongly and consolidating as it lags behind momentum to go higher.

Curve Finance is very close to the levels last recorded in October 2021. The altcoin has lost a notable amount since the previous day and despite a temporary relief, but the bears still look strong to force the price to stay in the same downtrend. However, the analyst thinks that once lower support levels are reached, a large influx of volume can be expected that could push the price above $3.

BNB Whales Are Flocking To This Meme Token!