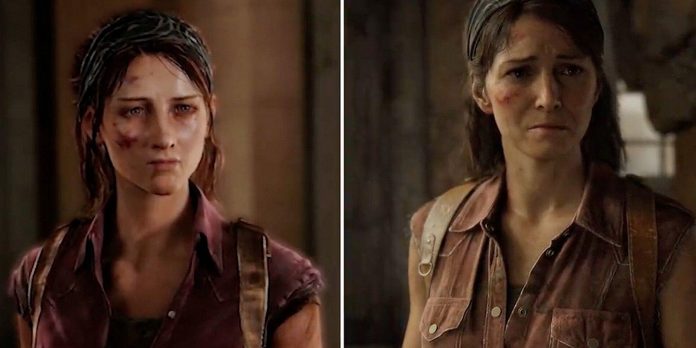 The era of remakes, remasters and reinterpretations is in full swing. It’s a great old time for horror fans, too, when a remake of System Shock is due to be released at some point, not to mention the rapidly approaching Dead Space and Resident Evil 4. In addition, The Last of Us Part 1 has also undergone a remake. This iteration should be released on the PS5 next Friday, and in preparation, the game will begin preloading on the console on August 26.

The Naughty Dog Central account, which specializes in news and updates related to the developer, announced on Twitter that the pre-download of the game will begin on August 26. The image attached to the post shows that the remake of The Last of Us will start automatically downloading at any moment, although there is no indication exactly when it will start. There is currently no data on how much memory it will take, but one user on Twitter said that the download will take 70 GB, which is in line with previous expectations.

While some may wonder why a game that is less than a decade old is being remade, especially when updated versions are already available now, many will undoubtedly be happy to see what Naughty Dog has done to improve its famous post-apocalyptic game. The Last of Us also recently released its launch trailer, which features a number of rather violent episodes, including a grim interrogation scene. Overall, it seems that the studio has put a lot of effort into improving the visual and audio aspects of its popular game.

Overall, next month is likely to be an interesting time for fans. A list of games such as Splatoon 3, FIFA 23, Metal: Hellsinger, Slime Rancher 2 and Return to Monkey Island will be released in September. The remake of the famous Naughty Dog game is just one of a long list from which gamers will be able to choose, starting next week.

The original The Last of Us has been declared one of the best PlayStation games of all time, including all generations of Sony consoles. When it was first released in 2013, it was praised for its fascinating plot and fantastic writing, showing that, along with the Uncharted series, the developer had the opportunity to create more mundane narratives with serious settings. It will be interesting to see how the remake behaves when it comes out.

The Last of Us Part 1 is released on September 2 on PS5, a PC version is also in development.