Home Celebrity The possible candidates who will be the next detective 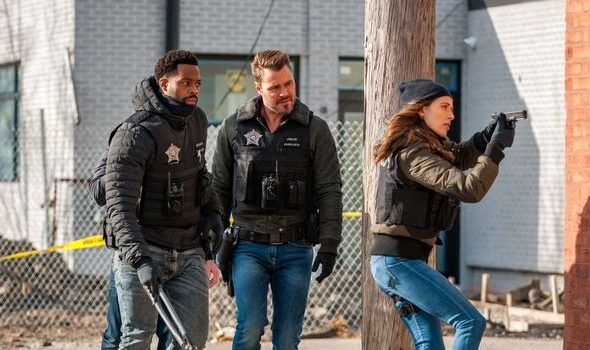 Season 8 of Chicago P.D. It has only two detectives on the Intelligence Unit team, Jay Halstead (Jesse Lee Soffer) and Hailey Upton (Tracy Spiridakos), so with the new member that will join the team, many wonder who will be the next promoted to detective.

At this point, Halstead and Upton are still the only two detectives in Intelligence, so is it time for another officer to become a detective in Chicago P.D.’s elite unit?

So far the other longest-serving members on the show are Atwater (Laroyce Hawkins), Ruzek (Patrick Flueger) and Burgess (Marina Squerciati) have been in the mix on Chicago PD since season one, with Ruzek as part of Intelligence. early on and Atwater and Burgess eventually moving from patrol to working under Voight (Jason Beghe).

All three have certainly invested time, blood, sweat, and even tears to move up the CPD, but who will be the next to become a detective, if one of them does?

But, the actors of these characters have made statements about which of them should be the next detective on the team and the reason why:

“I think Atwater’s ambition is to become a detective for a number of reasons. And I think one of them is due to the difficulties that he has had to face. You know, I think it would be a great achievement for him, ”said Laroyce Hawkins.

That’s not to say that Burgess and Ruzek won’t rise to the occasion most of the time when the situation calls for it as well as Atwater, even if Ruzek is more likely to cross the line to do so.