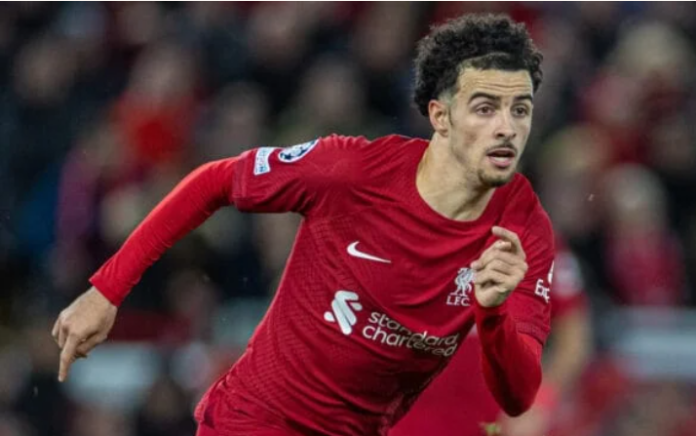 Having missed most of Liverpool’s season due to injury, Curtis Jones is enjoying a return to the pitch and excelled in a more attacking position against Napoli on Tuesday.

The England under-21 midfielder, who played a full-fledged role in Liverpool’s summer preparations for the 2022/23 season, was out of the game for the first two months of the season due to an unusual calf muscle injury.

Jones returned to full fitness by the end of last month, starting with a deeper midfield unfamiliar to him in the Reds’ defeat by Nottingham Forest after Thiago’s late departure.

Jones has become one of the most exciting players trained at Liverpool’s academy in recent years, but a series of unfortunate injuries have hindered Jones’ progress.

He also had to adapt to the more restrained midfielder role he was used to at academy level, as Jurgen Klopp often used Jones as a midfielder playing from box to box.

However, with a number of the Reds’ attacking players currently out of the game due to injuries, the 21-year-old has been given the opportunity to start on the left of Liverpool’s top three against Napoli – a position he has often been placed in at academy level.

He took an active part in many of the Reds’ good attacks in the first half, and despite his admission that he would “play anywhere” to help the team, he admitted that the left flank is a position he “loves”. 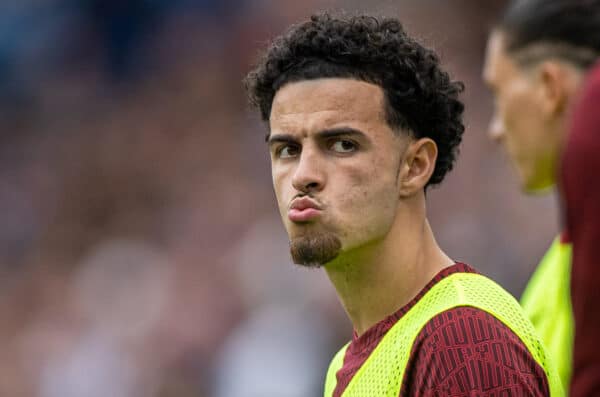 “Every time I play, I enjoy it. Of course I was out for 10 weeks, but now I’m playing again on such happy days,” Jones told LFCTV after the game.

“I’ll play anywhere, I’m one of them. Let’s say someone heard a knock and I had to replace it from behind, then I played there and didn’t complain. Since my academy days, I’ve always been an attacking kid, I’ve always said that I like scoring goals, I like creating and all that.

“The role has changed a bit, but today I was back there on the left in a position that I love and that I played a lot. It was good, it was a good game.”

In the second half, Darwin Nunez replaced Jones on the left flank of Liverpool’s attack, and the Uruguayan is likely to start ahead of Scouser when the Reds face Tottenham on Sunday.

But against Napoli, Jones definitely did enough to prove to Klopp that he could be an option in a more attacking position.