Home Celebrity The popular TLC reality show would have been otherwise 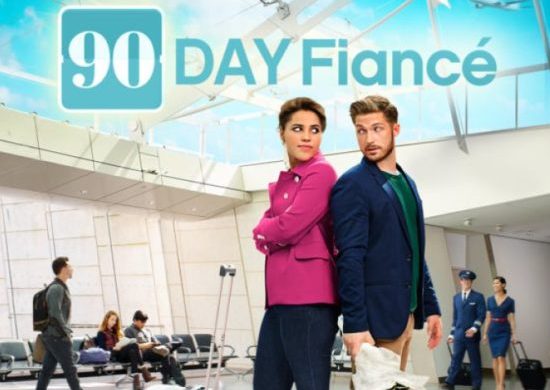 The popular 90 Day Fiancé show has a host of spin-offs, all named in much the same way. But, can you imagine the show with a different name than everyone knows? We tell you what it was going to be called in reality and how it was meant to be.

In addition to 90 Day Fiancé, the program also has at least 15 short spin-offs, where they show us the way in which the participants lead their life after marriage or what has happened between them in depth.

But the funny thing about all these names they use for the series is that it was going to be called in a different way and tell stories in the style of The Bachelorette program.

90 Day Fiancé producer Matt Sharp reveals that the show was going to follow only men who went abroad to meet women and be called, “Bachelor Wars: Russia.”

The program was to be called, “Bachelor Wars: Russia.”

But, as many emigrants are desperate to try to live in the United States, they decided to change the focus of the program and focus on obtaining the country’s coveted K-1 visa.

Undoubtedly, this change on the part of the producer made 90 Day Fiancé a success within the United States and outside of it, with a large number of spectators.

Gina Carano Expelled From The Mandalorian