Home Entertainment The popular Squid Game series now has its own Funko Pop! 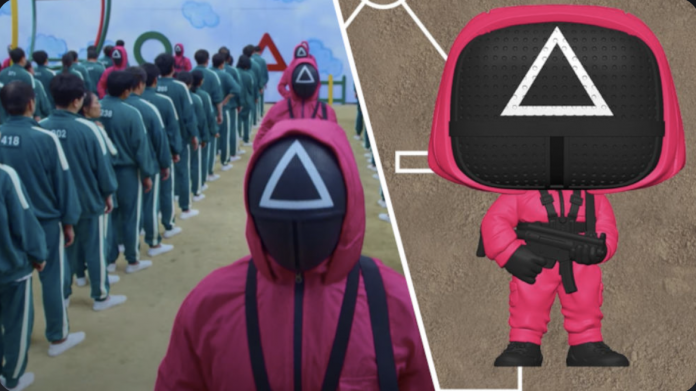 Funko revealed a new line of figures based on The Squid Game, the famous television series that is all the rage on Netflix

Squid Game, or The Squid Game, as it is known in Latin America, is one of Netflix’s stellar series. It had a modest premiere, but overnight became one of the most watched shows on this video service.

With such popularity, it was to be expected that products based on this television show would begin to emerge, and among them is a new line of figures manufactured by Funko that has several models.

There are eight of them based on the characters in the series. Six of these figures can be obtained in various physical stores and online. However, two of them will be exclusive to a couple of stores.

One of them is Walmart and the other is Funko itself. The suggested price of each one is $ 10.99 dollars, around $ 221.96 pesos at the current exchange rate. Reservations on Amazon are already open, but it will take some time for them to come out.

Its publication will be until May 25, 2022. So if you want to remove them you will have to be patient. To put aside the Funko Pop! Walmart and Funko must do so directly on their respective sites.

It is something else surprising that the production of these figures from The Squid Game was approved so quickly. We would not be surprised if more models appeared in the remainder of the year. Especially his sinister robotic doll. 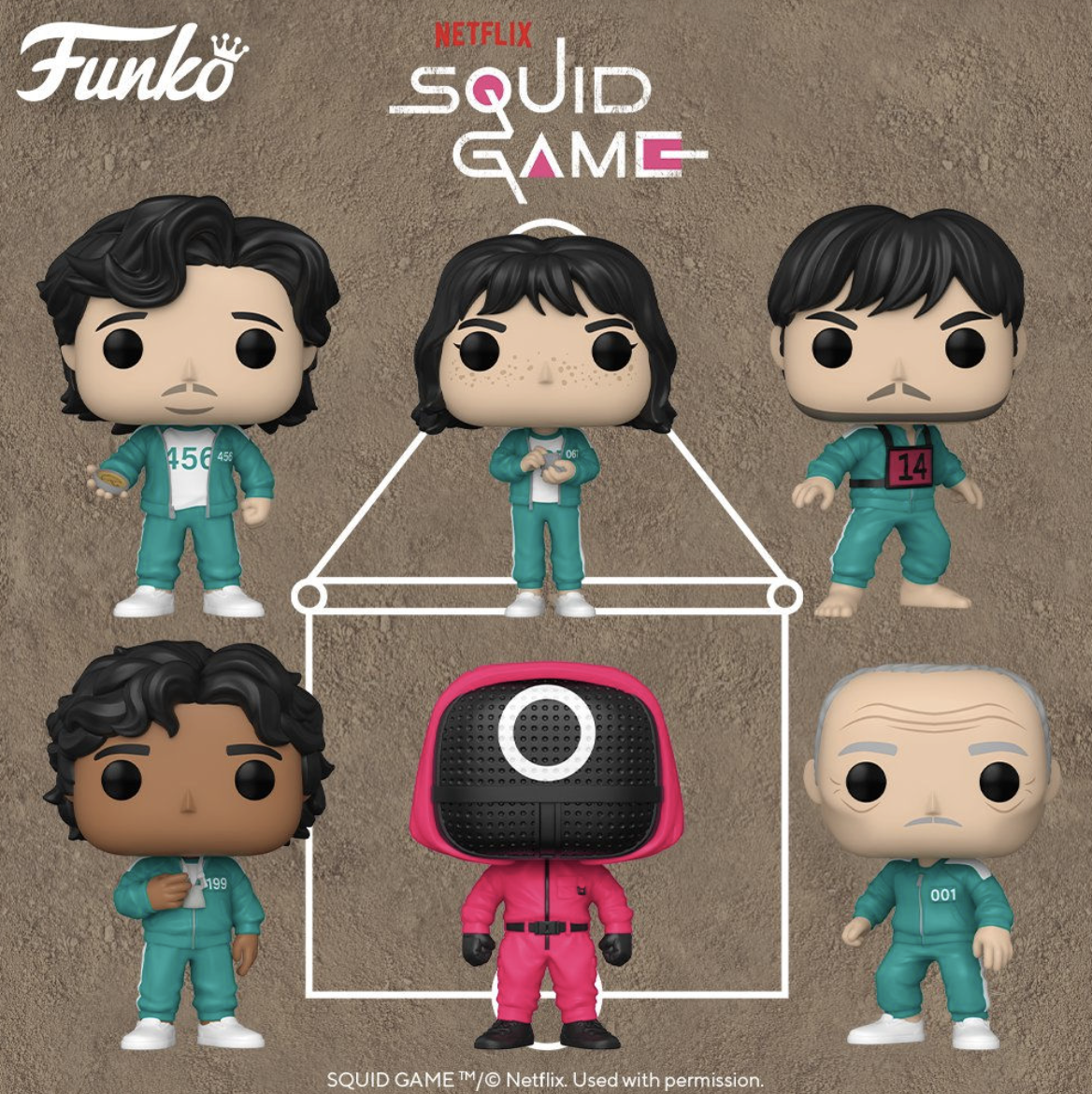 The series has already broken audience records on Netflix

Squid Game is one of the most successful South Korean productions of all time. According to data from the company itself, it exceeded 142 million viewers worldwide.

It far surpassed Bridgerton, which was Netflix’s previous hit. What is not clear is if it will have a sequel. The team behind the series itself was surprised by its reception. But they do not rule out another story within their world. 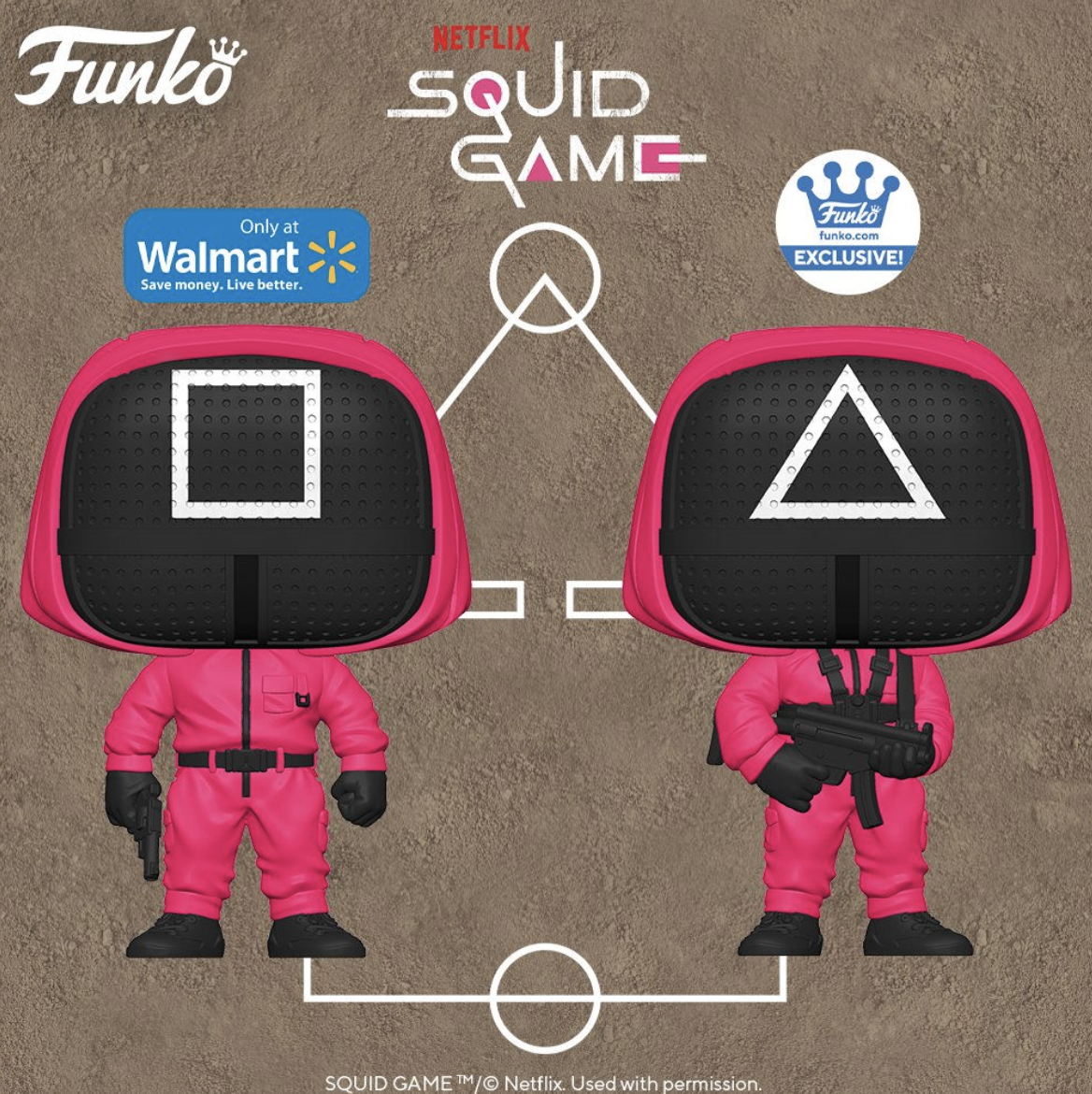 Such is the popularity of The Squid Game that it even left its mark in China. Only in that country it is not legally available, since Netflix does not have a presence there. So Chinese netizens downloaded it regardless of the restrictions.

While the show is popular, if there is not a sequel or other content in the future it could be forgotten. The company is likely already thinking of other ideas to use the franchise.

Supernatural: Misha Collins Says He Would Like To Be In A...