Home Tech The popular Snapchat feature has arrived on Instagram! 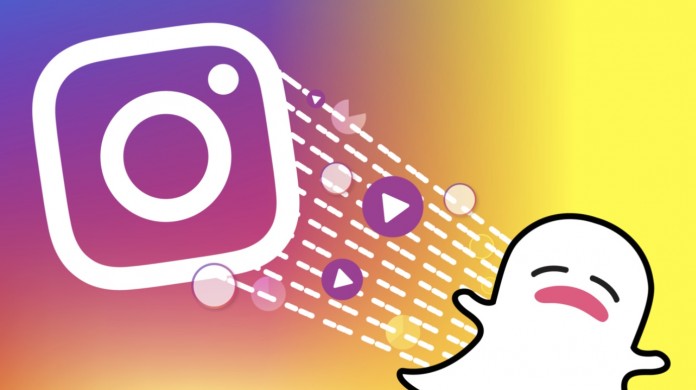 Instagram is incorporating another feature available in Snapchat. So what is this feature and what does it do?

The world’s most popular social media platform Instagram continues to gain new features. While doing this, the company is “inspired” by other platforms and is very successful in following the trends. “Stories”, the popular feature it got from Snapchat, is the clearest example of this.

After a while ago, Snapchat’s main theme disappeared, such as messages and Threads, the company is adding another feature. Especially wanting to get rid of the problems you encounter while using the application, Instagram has won the “Rage Shake” function. 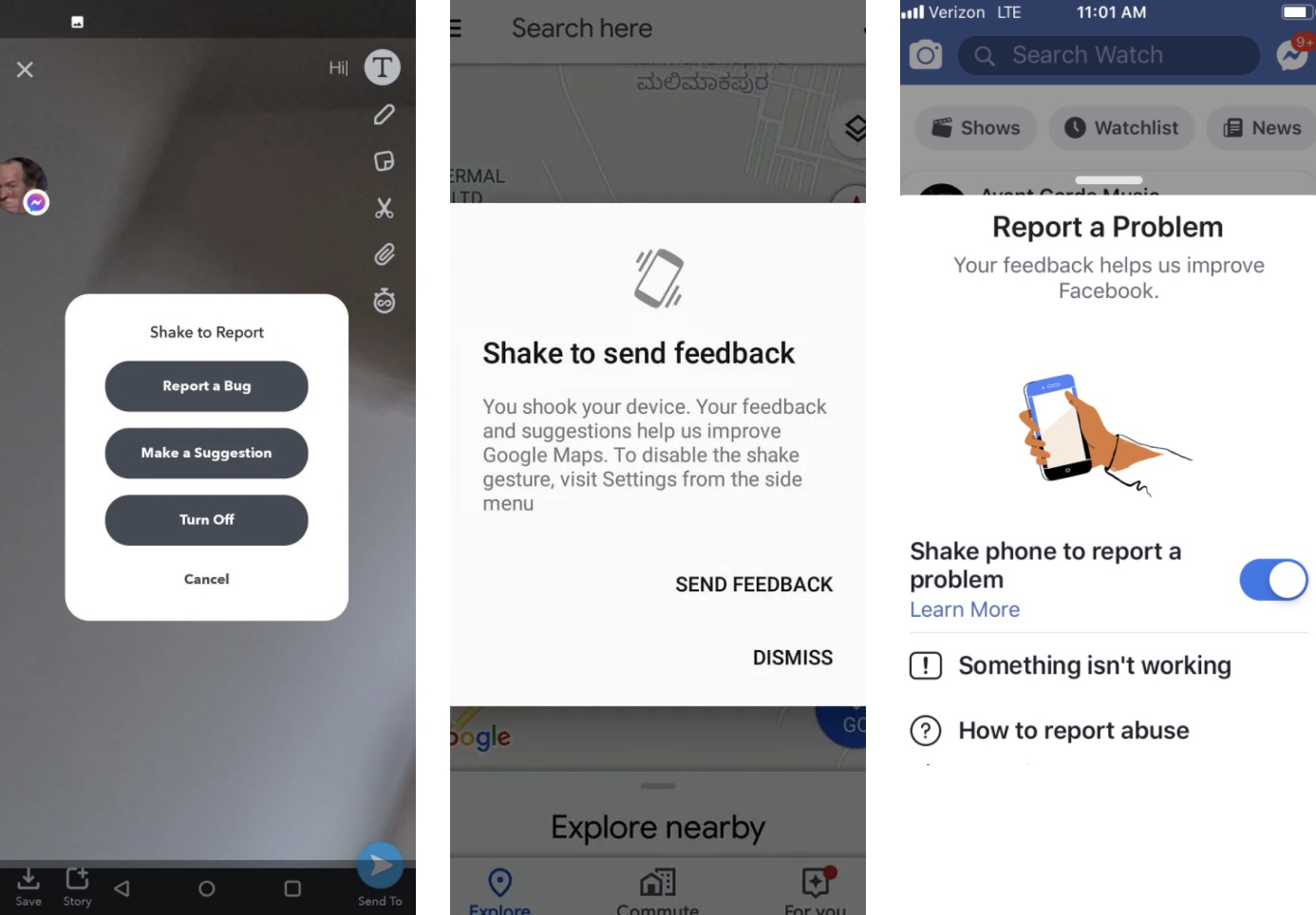 In fact, Snapchat wasn’t the first to use the feature. Google Maps has been using this feature since 2012. Facebook also had this feature for a while in 2019. Now Instagram is getting this feature. Shake your phone and the ‘Rage Shake’ feature kicks in and a screen pops up asking you if something went wrong. Thus, you can submit your complaints about the application.

There are also some applications to reach a complaint form by shaking the screen when you encounter an in-app error. Applications such as Atlassian Confluence and WARP can also help you with this. You can also use it for other applications.

Instagram head Adam Mosseri announced the new ‘Rage Shake‘ feature with another innovation. Thanks to the new feature to come, when you share a post consisting of several photos with scrolling, if you don’t like one of the photos and you want to remove it, it will make it possible. 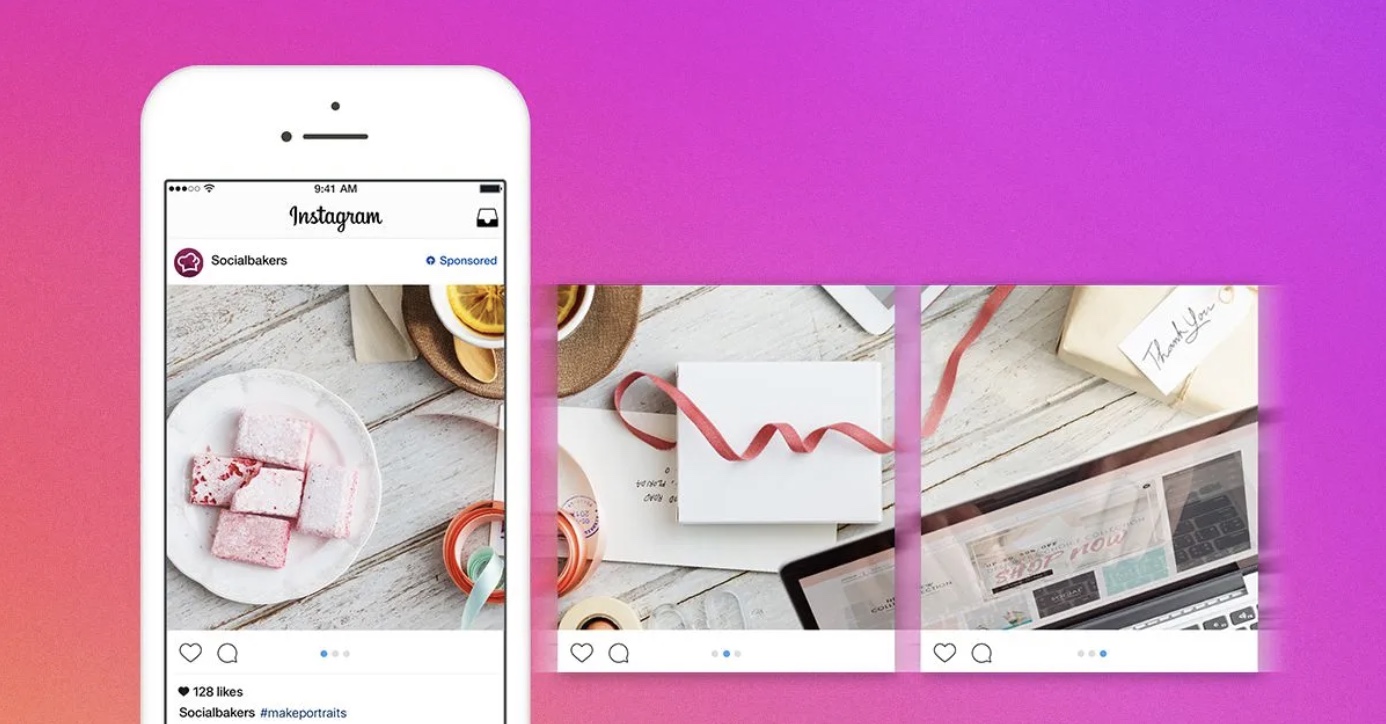 While Rage Shake is available for Android and iOS, the ability to delete the selected photo in multiple shares is only available on iOS for now. It is expected to come for Android users in the future. No date has yet been given for when the functions made available in the US will be rolled out globally.

What do you think about this feature that came to Instagram, albeit a little late? Do you think the feature of deleting photos from multiple shares will be useful? Do not forget to share your ideas with us in the comments.

The price of the global version of the Xiaomi Mi Pad...