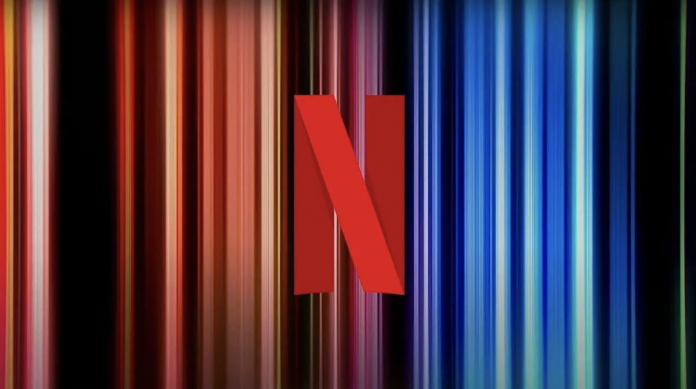 Kate, which Netflix brought to the audience in September, will soon be in front of us with a roguelike game.

Netflix continues to bring new productions to the gaming world from within. After Stranger Things 3: The Game, which was released for PC, iOS, Android and consoles last year, now comes the game of the Kate movie.

Kate, which was released exclusively to Netflix in September, is an action and adventure production. The film deals with the process of an assassin who was fatally poisoned in his last job, taking revenge on those who ordered his death before he took his last breath. The production, which took place in a 24-hour period, has a 6.3 GPA on the IMDB platform.

Kate will be a roguelike production

Kate: The production called Collateral Damage will be presented to the players on October 22, 2021. The game, which will have an isometric camera angle, will also include beat’em up and action elements. Developed by Lucid Studios, Kate is not yet available for pre-order.

As we can see from the promotional video released, the game has a lot of Hotline: Miami breezes. It is already possible to say that the tempo of the game, the music used, the color palette used and the isometric camera angle will satisfy Hotline: Miami lovers. In the gameplay video, it can also be seen that we will have a large arsenal of katana, knives, machine guns and shotguns. 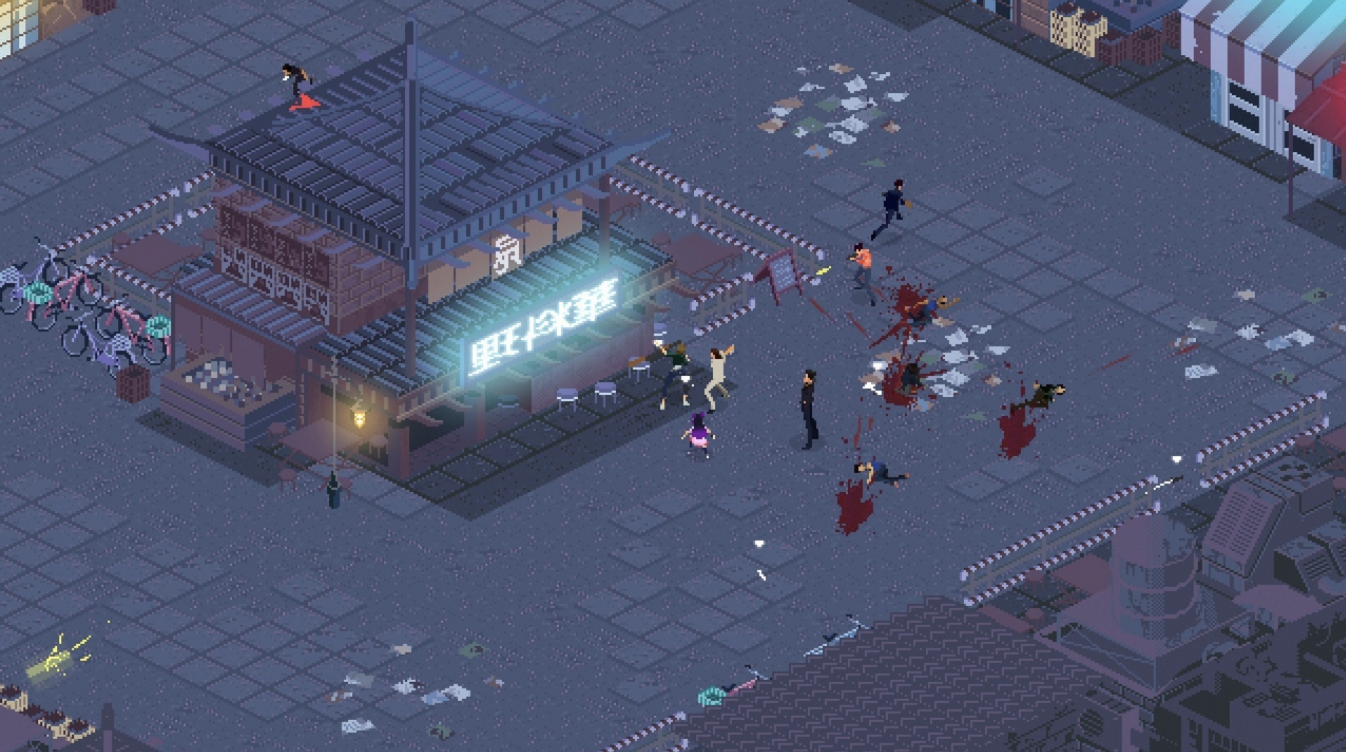 It has not yet been announced by the producer whether the game will come to other platforms. However, Kate’s Steam page does not appear to support any language other than English. Kate: Collateral Damage, the second production of Netflix in the game world after Stranger Things, will meet with the actors in October.

So what do you guys think of the promotional video for Kate: Collateral Damage? Do not forget to share your opinions about the game with us in the comments. 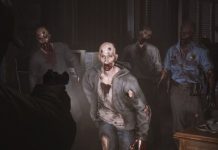 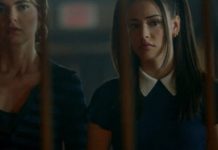 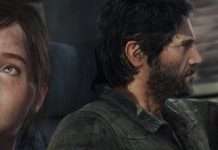