Home Entertainment The Pokémon Company Is Pronounced On The Criticism Of The Fans: They... 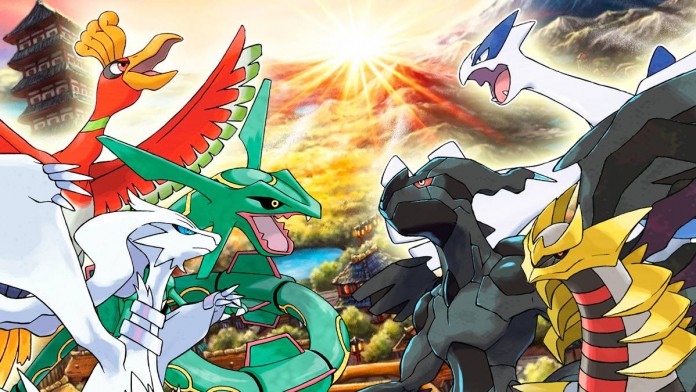 Pokémon: The company reflects on the feedback received by a portion of the fans; but they maintain that they want to continue experimenting with the saga. Pokémon has turned 25 this month of February. The first video games in the saga, the Red and Green editions for the Game Boy, marked the beginning of a journey that is now experiencing its best moment on a commercial level, with extraordinary sales from both video games and its card game (Pokémon TCG) or mobile applications like Pokémon GO, a social phenomenon. However, the community is not entirely satisfied with the direction of the latest installments of the main branch of video games, with criticisms that have been heard by The Pokémon Company itself.

The complicated task of keeping the whole community happy

Speaking to Axios, The Pokémon Company’s director of consumer marketing, J.C. Smith, has not refused to respond to this delicate matter, whose trigger dates back to the absence of the almost 900 Pokémon of the Pokédex in the Sword and Shield editions (2019, Nintendo Switch) or the excessive permissibility of the adventures, easier than desired by the most seasoned.

“We have a group of creators and professionals who work at The Pokémon Company who have been through a lot,” says Smith. “They have thicker skin than many people because they have heard it,” he explains, referring to all those criticisms made during 2019, 2020 and now also in 2021 with Pokémon Shiny Diamond and Shimmering Pearl, extremely accurate remakes of the original experience of Nintendo DS, but with an artistic finish that has not left everyone satisfied.

The contrast between what creators want and what fans want

Smith explains that the developers listen to criticism from fans, but they have to strike a balance between the desire of a part of the community and the need to remain accessible to the millions of fans who enter the saga with each new installment. Those who started playing Pokémon three decades ago will surely be over thirty; while as many (millions) of players are barely 10 or 15 years old. Different needs. They want to try to “make sure all generations get some attention.”

However, “there is also a vision of what the creators want to offer, and it is [a matter of] finding that delicate balance at all times.”