Home Entertainment The Plot DLC for Xenoblade Chronicles 3 Could Be As Big as... 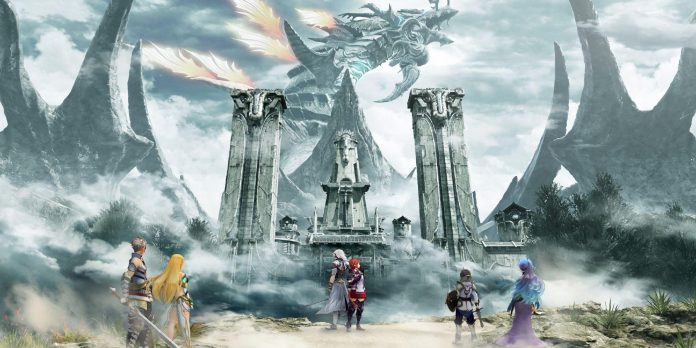 Tomorrow will see the release of one of the biggest role-playing game releases of 2022, Xenoblade Chronicles 3. Xenoblade Chronicles 3, the third major installment of Monolith Soft’s multi-year JRPG series, is the culmination of everything the studio has learned about its last game, and marks the second major release on the Nintendo Switch. The game will be supported by DLC content after launch until the end of 2023, including a major story expansion that the developers now claim could be as big as the massive Xenoblade Chronicles 2 DLC, Torna – The Golden Country.

Xenoblade Chronicles 3 was first announced during a Nintendo Direct event in February 2022, where the game concluded the presentation with an announcement of a September 2022 release. The sequel to Xenoblade Chronicles 2 leaked last year, but fans didn’t expect the title to be released so soon after its announcement. Fans were once again shocked when Nintendo postponed the release of the game from September to July 29, 2022, and another exclusive game, Splatoon 3, returned to the original release window of the game in September.

During an interview with Nintendo, all three commented on the Expansion Pass game that runs with it. Expansion Pass will include a storyline expansion, which is scheduled to be released by December 31, 2023. Speaking about this, Yokota stated that the team plans to make the expansion “as big as Xenoblade Chronicles 2: Torna — The Golden Country”. Kojima said that he did not have the opportunity to work on the DLC for the game.

Xenoblade Chronicles 2: Torna – The Golden Country was launched on September 14, 2018, just over nine months after the release of Xenoblade Chronicles 2. The game had a storyline lasting 17-20 hours, the complete passage of which could take more than 40 hours. a new combat system, a new environment and new game characters to the point that after release it was sold physically as a separate game. If Monolith Soft is planning the same for the Xenoblade Chronicles 3 DLC, it could mean that Xenoblade fans are waiting for another separate adventure that depends heavily on the narrative of Xenoblade Chronicles 3, which will be released at some point before the end of next year.

Xenoblade Chronicles 3 is released on July 29 exclusively for the Nintendo Switch.