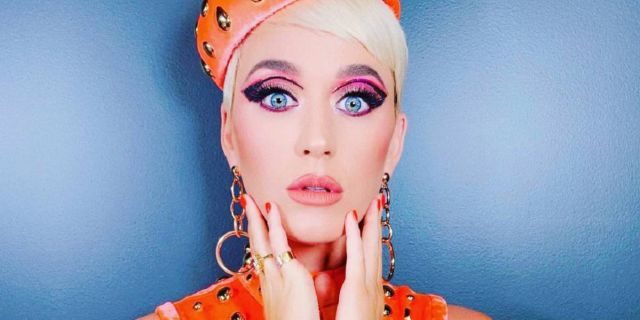 The ARMY, so called the BTS fandom, are considered the most active fans on social networks. Recently, fans of the band once again demonstrated on Twitter for a phrase that Katy Perry said.

You may also be interested: According to a survey, this is the cutest BTS member in the world

It all started when the singer participated in the Christmas cycle Jingle Bell, organized by IHearthRadio in Los Angeles.

There, Katy said her fans “could stay awake despite the time,” referring to the followers of BTS, who she considers as younger.

Immediately, the ARMY did not remain silent and replied to the singer through social networks: “Somebody tell Katy Perry that the girls she sends to sleep are the same ones that fill stadiums with a capacity of 90,000 people,” It was one of the phrases that could be among the tweets, especially of the adult fans.