Home Tech The phones that Xiaomi tested MIUI 13 have been announced! 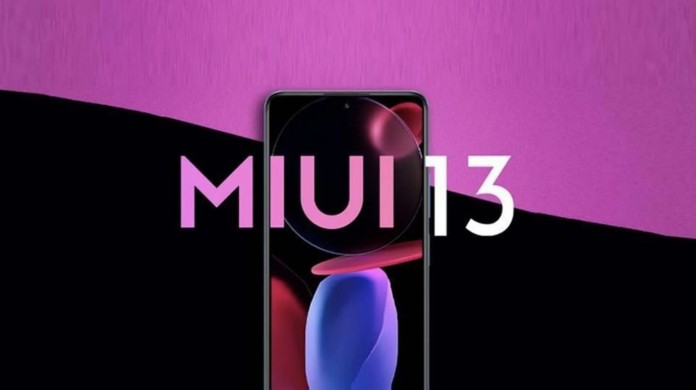 MIUI 13, which is expected to be released by Xiaomi shortly, has been tested for a while. Here is the list published by Xiaomi…

According to a report from GizChina last week, it was stated that the Android 12-based MIUI 13 operating system has been stabilized for a while and will be released very soon. The latest news shows on which phones Xiaomi is testing this new and stable version.

Xiaomi will present MIUI 13 by the end of this month

According to the news from the Xiaomi front, the number of the new version will be V13.0.0.1.SKXCNXM and the X in this version number represents the letters of the different models. MIUI 13, which has been tested only by Xiaomi’s technicians and software team for now and has not been presented to any developer, has not been included in the beta program in any way. 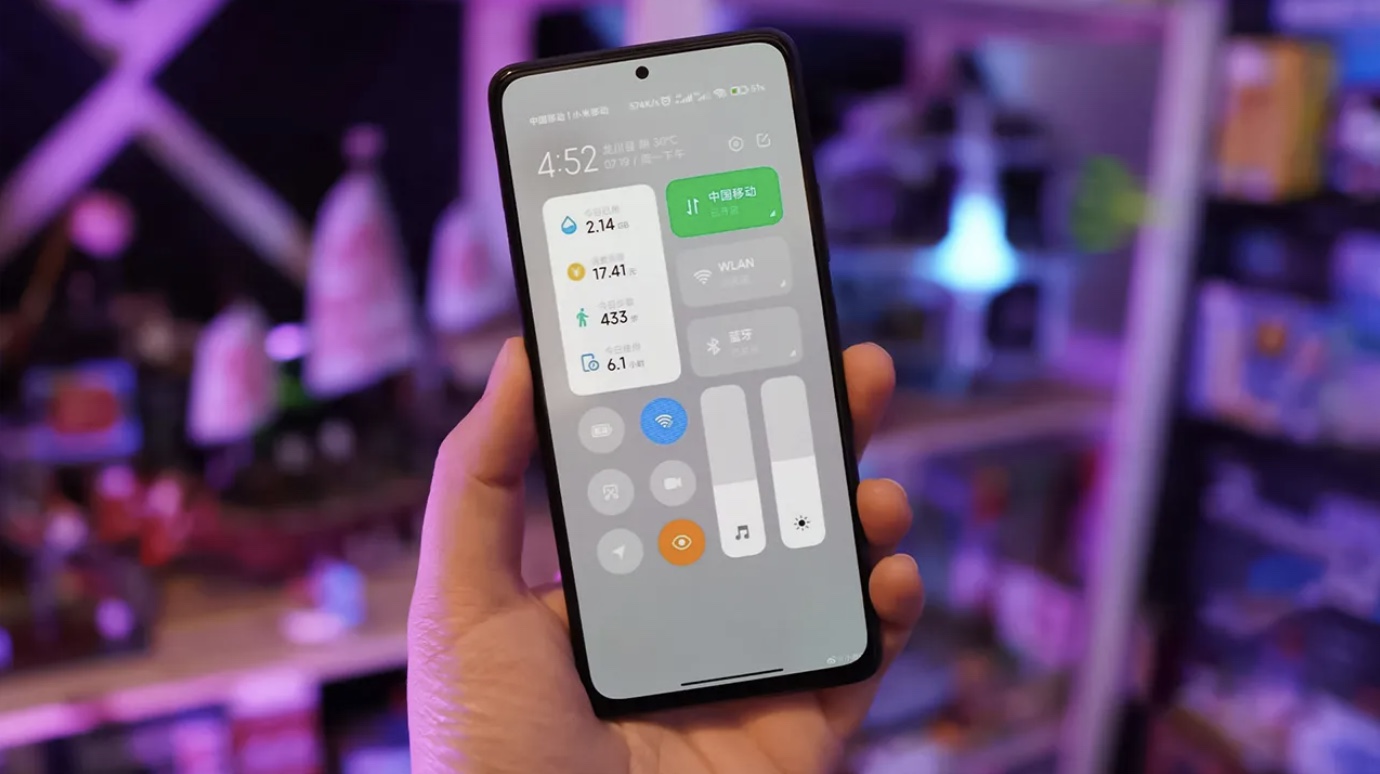 After MIUI 12′s problematic output and many bugs, Xiaomi prepared MIUI 12.5 in a very short time and fixed many bugs. According to Xioami-based news, the company has learned from this problematic exit and aims to offer a much more stable interface as well as visual innovations.

Xiaomi CEO Lei Jun stated that they have been working for a long time to take MIUI to the next level and make it much more seamless. In addition, Lu Weibing, the general manager of the Redmi brand, said that the Redmi Note 11 Pro achieved the very successful battery performance thanks to the stable operation of MIUI.

Here are the devices on which Xiaomi tested MIUI 13:

Although Xiaomi has not made an official statement about the release date of the new generation operating system, MIUI 13 is expected to be presented to users with the Xiaomi 12 series. In this sense, we can say that the new interface will be delivered to Xiaomi owners before 2022.

So what do you think about MIUI 13? Do you think the smartphone experience can be taken to the next level with the new interface and operating system? Please do not forget to share your views with us.

Pokémon GO: get 41 free objects with this code