Home Tech The phone that caught fire on the plane caused panic! 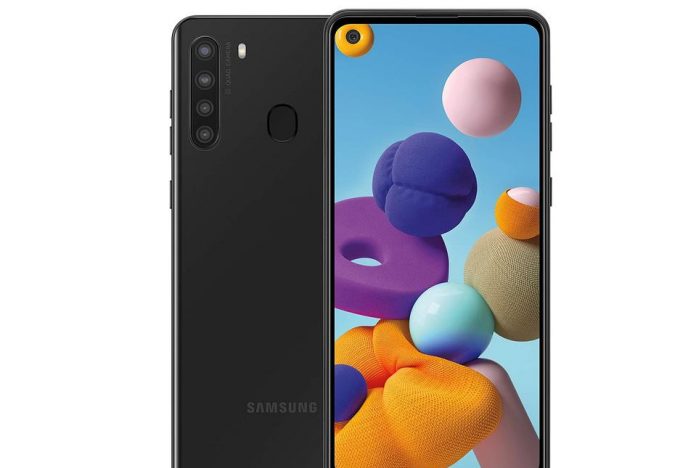 The Galaxy A21 smartphone, owned by South Korea-based technology manufacturer Samsung, caught fire on the plane. Aircraft passengers were evacuated.

Samsung’s Galaxy A21 smartphone caught fire on the plane. On the plane with 128 passengers, the crew opened the evacuation slides due to the situation after landing. The incident took place in the United States. Smoke rose on the Alaska Airlines flight from New Orleans to Seattle on Monday evening. Although the crew tried to extinguish the fumes from the phone, it was not enough. Here are the details of the event…

Just talked with a passenger on Alaska Airlines flight 751, where a fire broke out in the plane after landing at Seattle-Tacoma International Airport. A passenger’s cell phone caught on fire, an Alaska Airlines official tells @KIRO7Seattle . We’re live at SeaTac at 11. pic.twitter.com/qeNHq4g17Z

Samsung has not yet made a statement on the subject. A spokesperson for Alaska Airlines said the aircrew used fire extinguishers and a battery storage bag to stop the phone from burning. In addition, the spokesperson explained that the passengers were evacuated from the plane via the evacuation slides due to the smoke in the cabin.

During the evacuation, two passengers suffered minor injuries and were treated at a local hospital. 128 passengers and six crew members went to the terminal by bus. A Twitter user who said he was traveling on the same plane described the cabin as “like a smoke machine”.

According to Facebook, It is Not Possible to Hack Jeff Bezos...