Home News The period of withdrawal of animals from e-government has begun! 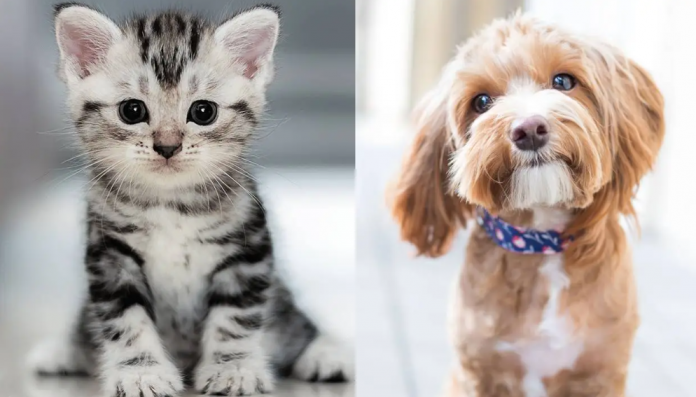 Compared to Europe, Turkey leads by a large margin in the number of homeless animals. Although Istanbul cats are known all over the world, the fact is that there is a huge problem of stray animals with dogs. But a new practice has come into force that may encourage ownership. Adoption of pets can now be carried out through e-government.

The period of adoption of animals through the “Electronic government” has begun!

Many volunteers take care of homeless animals in megacities such as Istanbul, Izmir and Ankara. Many people also help them survive by giving them food and water. Although we all like to love these creatures, unfortunately, there is no place where they could live without putting their lives in constant danger.

Municipalities, on the other hand, mostly collect these animals in shelters, sterilize them and return them to the street. Due to the fact that there are too many of them, and good work is not carried out and a sufficient budget is not allocated, not all of them can live in shelters.

Of course, some of these animals can be aggressive. He can even attack those who try to go out on this street at night, uniting in the area where he lives. But it’s not their fault. By their nature, these creatures, which were domesticated from the genus of wolves and began to live with humans, group with each other when a human hand is missing.

Today, thanks to the e-government application for the adoption of animals that has entered into force, you will now be able to see all the animals and view their detailed information and photos without having to go to the shelter. Therefore, the excuse that I no longer have time to go to the shelter will disappear.

Because the luckiest of these creatures, who can live up to 20 years at home with people with a healthy lifestyle, live on the street for 3 to 5 years. He is going through a long and painful death, at best from an accident, at worst from illness.

15 Dramas That Are Little Known But Will Steal Your Heart