Home Entertainment The Peacemaker: First Teaser Trailer Of The New Series Of The Suicide... 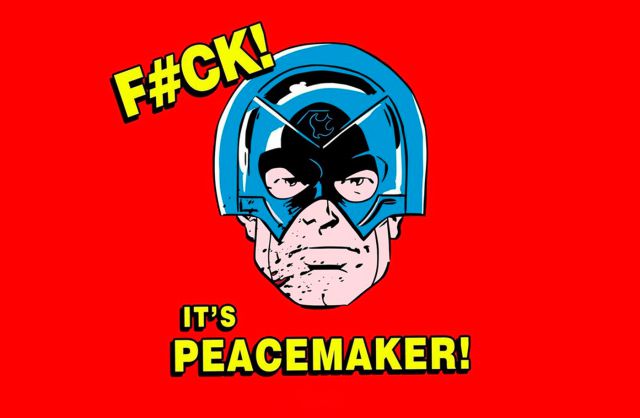 HBO Max shares the first video preview of Peacemaker, the new series from John Cena and James Gunn, through a sequence that advances its humorous tone. Peacemaker or El Pacificador, final title for Spain, the new DC and Warner Bros. series for HBO Max based on the famous character from James Gunn’s The Suicide Squad, presents its first preview through a video clip of little more than 1 minute long that you can see heading this news. Thus, we can finally see John Cena again with his particular metallic helmet as the main protagonist of a series that will arrive on the new HBO streaming platform in January 2022.

The Peacemaker comes to HBO Max in January 2022

Thus, this first extended scene of which we saw a brief preview as part of a recent HBO Max teaser with its upcoming releases, makes clear the tone of a series that will bet on the violence of the character of Peacemaker along with a humorous tone and humorous Gunn brand. And it is that in just 1 minute, the hilarious dialogues between its protagonists and the situation itself no longer advance a series full of jokes; and action, a lot of action.

“The Peacemaker is an opportunity to delve into current world problems through the gaze of this ‘superhero / supervillain / and world’s biggest idiot.’ I’m excited to expand The Suicide Squad and bring this character from the DC cinematic universe into a series extension. And, of course, being able to work with John, Peter and my friends at Warner Bros. is the icing on the cake, “said director James Gunn.

John Cena, for his part, comments: “I have already said that it has been a great honor and an incredible opportunity to be part of The Suicide Squad and to work with James on a fantastic movie. I am incredibly excited to have the opportunity to join him again at El Pacificador. We can’t wait for the fans to see this. ”

The Peacemaker premieres on HBO Max next January 2022.

Victoria and David Beckham told son Brooklyn to “have fun” with...