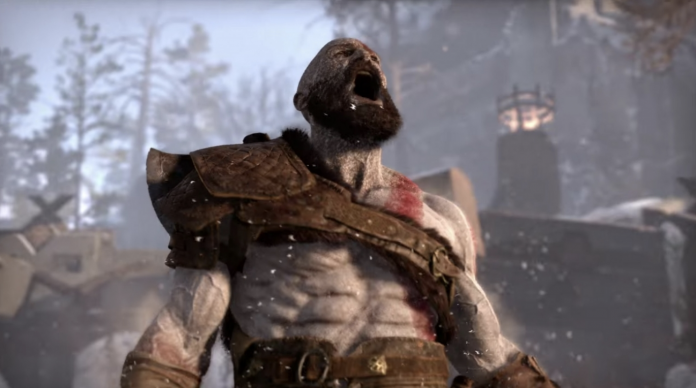 An important clue has been found for the PS special game God of War, which is liked for its gameplay and graphics and the second of which was announced recently.

The God of War 2 game, introduced at the PlayStation event, excited all game lovers. The mechanics and graphics of the first game are still better than many games. A curious user caught important clues about God of War coming to PC with a few information he found.

God of War is coming to Steam!

A user nicknamed IGHOR noticed that some games were added or removed in the NVIDIA GeForce NOW cloud gaming service. This is actually not interesting because new games are added to the platform every Thursday. The interesting part starts from here.

Tired of waiting for one of the games he wanted to play to return, the user decided to find “forbidden games”. The user, who started to search for games that cannot be played on the platform, accidentally obtained important information. 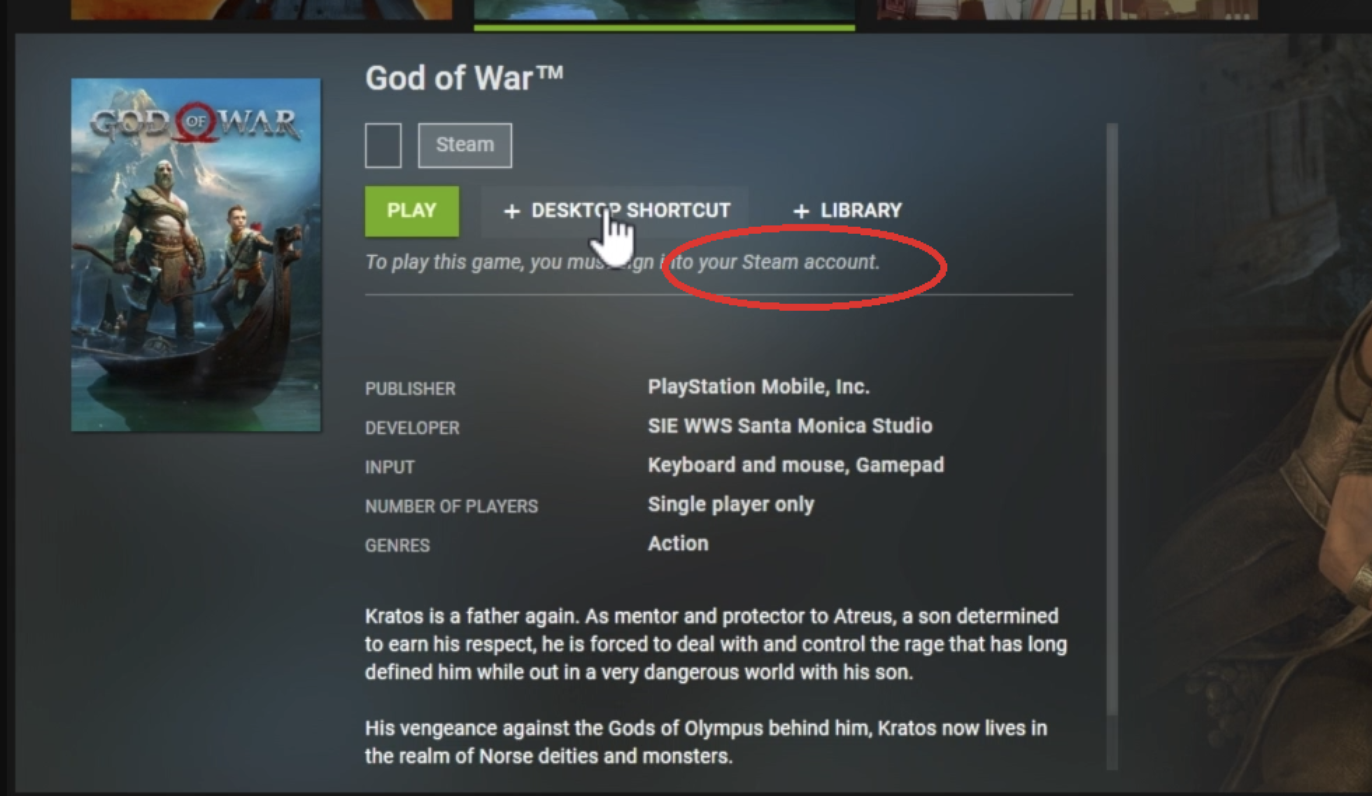 In the event that can be called “what is the intention, what is the destiny”, the user, who accessed an interface to test the query and data processing language GraphQL queries, managed to get the game list of the GFN service, which has more than 18 thousand games.

Among the games that the user found is the PlayStation exclusive game God of War, including the unannounced Mafia: Definitive Edition game for the service. In fact, the publisher of the game is PlayStation Mobile, and there is a warning that a Steam account is required to play the game.

Considering that PlayStation Mobile is the company responsible for publishing the games that Sony produces and publishes on PC, and it is on the Horizon Zero Down official page on Steam, it is highly likely that GoW will be released for computer players with Steam and GeForce NOW.

There is no official statement for now, but the emergence of this situation may delay the official announcement.

Zoeys’ Extraordinary Playlist: Roku Intends To Save Series With Film

Masters of the Universe: Saving Eternia – Fans complain about the...