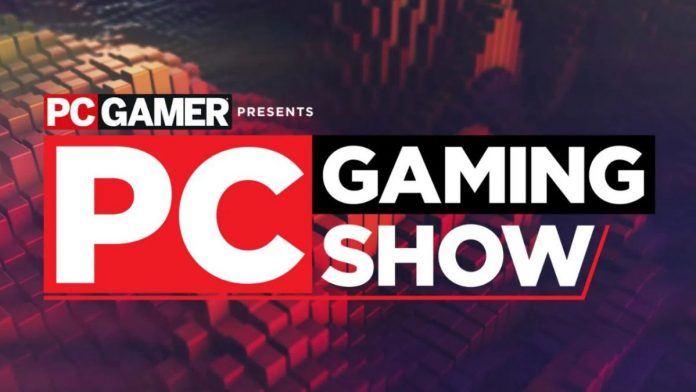 The PC Gamer medium confirms the return of this summer event, dedicated to computer games, which will reach its sixth anniversary in 2021.

With winter almost over, it’s time to start thinking about the traditional summer events in which each year the upcoming games are announced or set a date. Unfortunately, 2021 is once again a year marked by the pandemic, so the face-to-face conferences will have to keep waiting, but that does not mean that companies are at work to prepare broadcasts: the organizers of E3, for example, have already confirmed that they will go digital and the Summer Game Fest, an alternative sponsored by Geoff Keighley, will repeat for the second consecutive year. So it is not surprising that this weekend, the PC Gamer portal confirmed the return of PC Gaming Show in June.

The PC conference since 2015

The history of the PC Gaming Show goes back more than five years in time, since it was in 2015 when PC Gamer decided to organize for the first time a conference focused on games that did not usually have a place – or were tiptoed through – in multiplatform events. Although there is an important catalog overlap with the titles shown by companies such as Microsoft, Electronic Arts or Bethesda, in these events the focus is usually placed on the console versions, and many of the games specifically dedicated to PC, or belonging to proposals with less pull on consoles, they tend to be sideways.