Home Entertainment The PC Gaming Show is back in 2021: date confirmed 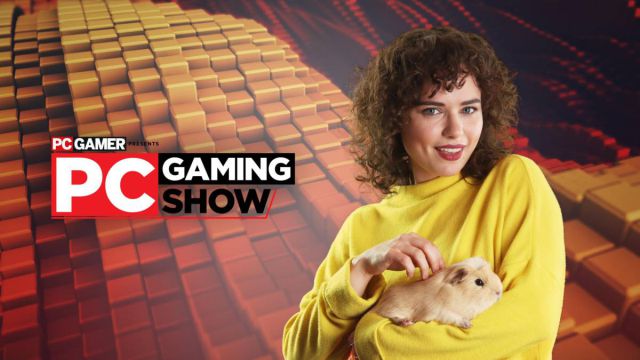 The PC Gaming Show will return in 2021 on June 13. It will do so in the middle of the E3 2021 celebration framework. The Future Game Show will follow.The PC Gaming Show will return this year. The event dedicated to the world of computers will take place on June 13, just within the framework of E3 2021. Given the current circumstances, it will be held digitally at an hour not yet confirmed. This year’s edition will be followed by the Future Games Show, which made its debut in 2020.

After a blank year due to the start of the pandemic, the most important fair of the video game industry will return with a new format. It will be held between June 12 and 15, a space to which several of the major companies in the sector have already confirmed their attendance: Xbox, Nintendo, Ubisoft, Konami, Capcom, Koch Media, Warner Bros. Games and Take-Two Interactive they will be part of the framework. On the other hand, companies such as Sony, Sega, Bandai Namco or Activision Blizzard have not commented on it. Of course, they still have a deadline to register.

“For more than two decades, E3 has been the premier venue to showcase the best that the video game industry has to offer, while uniting the world through video games,” explained Stanley Pierre-Louis, President and CEO. from ESA. “We are evolving this year’s E3 into a more inclusive event, but we are still looking to excite fans with great announcements and insider information that will make this event the indispensable center of attention for video games.”

The last edition of the E3 presence occurred in 2019, months before COVID-19 appeared worldwide. In that edition we witnessed announcements like Elden Ring and Final Fantasy VII: Remake, and we could see new material from giants like Gears 5, Cyberpunk 2077 and Doom Eternal, among many others.

Call of Duty: The concept of the Black Ops 4 campaign...

Soon you will be able to get Kimetsu no Yaiba The...