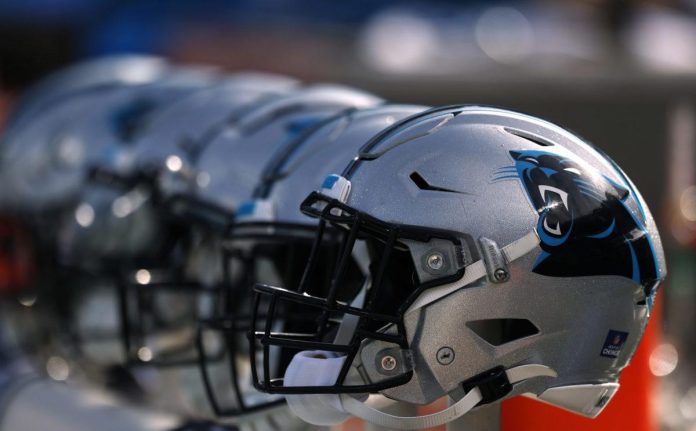 It is reported that the Carolina Panthers may add another former Cleveland Brown to their roster.

According to NFL Network’s Ian Rappaport, former Browns first-round pick Danny Shelton is making a visit to Carolina to meet with the team.

Training camp is only a few days away, so the Panthers probably want to strengthen their defensive line.

After being selected 12th overall in 2015 after an outstanding career with Washington, Shelton has seen him jump around the league a bit.

He played three seasons for the Browns before joining the Patriots for two years, and then spent seasons in Detroit and New York.