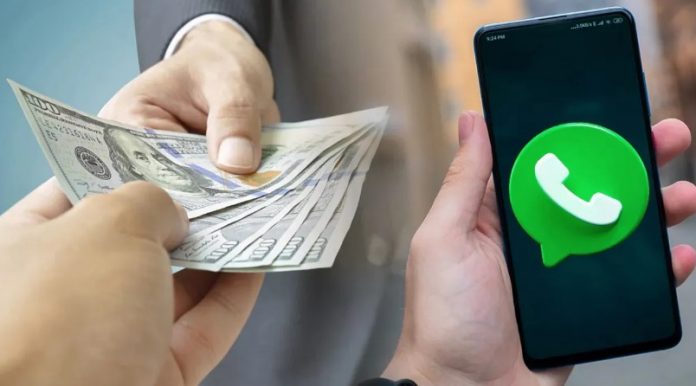 Recently, we shared information that in the near future, platforms under the auspices of Meta will be flooded with advertising. They even say that we can see ads on WhatsApp. But it turned out that Zuckerberg had other ideas for earning money. Paid WhatsApp Premium is finally included in beta programs.

In the paid WhatsApp Premium beta program! What does it promise?

Although Instagram originated as a photo-sharing platform, today it has become a video-sharing medium as a result of the competition of applications such as TikTok, Snapchat and Vine. So much so that every day videos become more and more visible in all promotions, especially in Explore.

Facebook Instagram has been informed by Meta, who wants to evaluate this in terms of financial gain, that advertising will be included in every area, just like on Facebook. Of course, we have already seen this among the posts and in Stories. But now it will be added to many other pages, including Explore.

In the popular messaging app WhatsApp, the advertising step that is being talked about has not yet been done. Instead, there was a paid membership called WhatsApp Premium, which is more suitable for business. To date, it has been added to the official beta versions.

The paid version of the application allows you to simultaneously connect up to 10 devices to one account. Thus, business owners and employees will be able to provide customer service and sales through a single account. It is also known that there will be additional features, such as video chat for up to 32 people.

Although it is currently included in the WhatsApp Premium beta program, its price has not yet been announced. Also, the question marks about when I can use it have not been resolved. However, it is expected that it will be put into active operation until 2023.