Home Entertainment The “Pacifist” Player in Call of Duty: Modern Warfare 2 Has Reached... 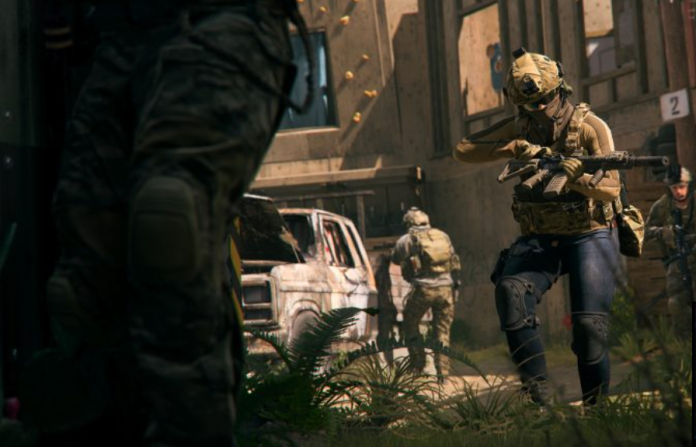 The player of Call of Duty: Modern Warfare 2 managed to reach the maximum level in the game without killing any other player.

We are talking about the player YouTuber ThatFriendlyGuy, who, true to his name, has applied a surprisingly pacifist approach to the game. ThatFriendlyGuy completed a somewhat unusual task in Call of Duty and reached the maximum level of the game 55 with zero kills on his account.

ThatFriendlyGuy, a self-proclaimed “Tarkov Escape Pacifist,” has adapted his gear to be as non-lethal as possible, equipping himself with an inflatable bait, a riot shield, and a decoy grenade, which he describes as “game-changing” when it comes to farm XP.

This non-lethal equipment was further enhanced by his choice of perks, which he chose to remain as flexible as possible, allowing him to run away from enemy players rather than kill them. The privileges selected by the YouTuber are: Double Time, Cold Blooded, Overclock and Extra Tactical.

He was able to rise in the rankings by playing targeted games such as hardpoint. Thanks to the use of his non-lethal equipment and the preservation of flexibility due to his choice of perks, he was able to avoid danger long enough to win games and reach the maximum level of the game.

From other news, Call of Duty: DMZ mode in Warzone 2.0 turned out to be an easier way to unlock weapons in Modern Warfare 2. Prior to the release of Warzone 2.0 on November 16, players could unlock weapons by reaching the appropriate player rank or leveling up other weapons. However, they can now retrieve contraband weapons during DMZ matches, which will then unlock these weapons in both future DMZ games and Modern Warfare 2.

Diablo Immortal: how to get the reforging stones and how to...

Halloween: Who Are The Actors Who Have Played Michael Myers?