Home Entertainment The Overwatch 2 Beta Already Has A Date: Next April 26; How... 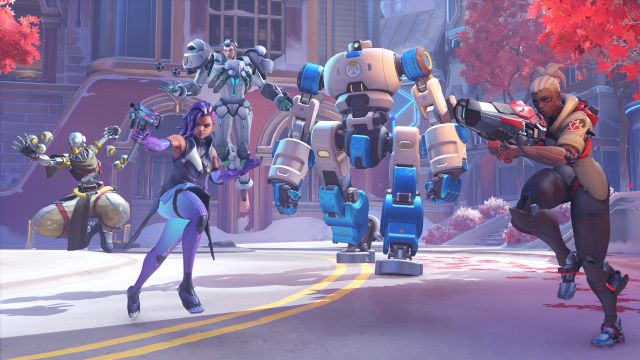 Overwatch 2 will launch its first PVP beta late next month, only on PC, and later on consoles. All the details. Overwatch 2 continues on its way and finally, after many months of silence and without great news either, the beta for PC already has an official release date: it will be next April 26 when we will be able to test the (competitive) PVP of the game on PC. The novelty in all this is that we already have the specific date, since at the beginning of March we were told that it would be at the end of April but without specifying. As we explained at the time, there is no option to play it on platforms other than PC and it focuses on online multiplayer.

To join the beta, which will let you try out a revamped roster of heroes, new maps to explore, a new 5v5 format, and more, simply go to the Overwatch page and sign in using the button that says so. you can find in this link.

What are we going to find in the beta?

The beta on April 26 will have all these elements mentioned on Blizzard’s own website:

Although one of the great novelties of Overwatch 2 was precisely its focus on PVE content, for now Blizzard wants to test the changes -some are relevant, such as the number of players per team- that will apply to the new title of this saga released in 2016 .