Home Entertainment The Outlast Trials Will Be More “like a television series” Than a... 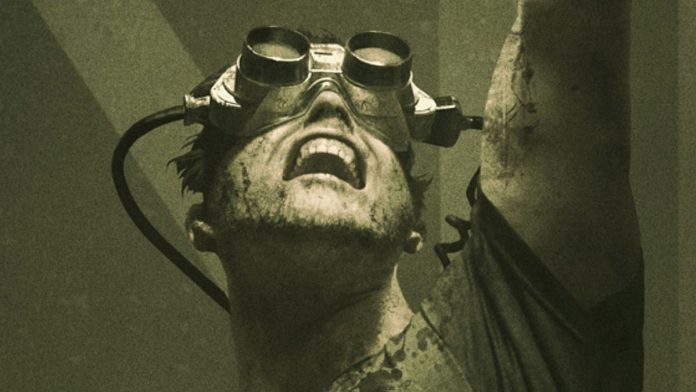 The Outlast Trials: Red Barrels aims for more freedom for the player for the next installment of its popular horror saga; available on PC and consoles in 2022.After a long time in the most absolute silence, Red Barrels finally shared a new look at The Outlast Barrels, the new installment of his popular horror saga, in the framework of Gamescom 2021. So much so, that it was finally seen a video with gameplay of a title that was announced at the end of 2019 and that promised cooperative 4 in the middle of the Cold War. Now, the Canadian development team has offered an interview on the official PlayStation blog in which they have pointed to greater freedom for the player compared to the previous two Outlast, more “like a television series than a movie”.

Cooperative for up to 4 players

“This time, you can choose to survive with friends. If the previous games could be compared to movies, The Outlast Trials is more like a television series. Your journey to freedom will be long ”, they say from Red Barrels after being asked what aspects are more innovative compared to the first two Outlast installments.

“Twisted realism, decadence and gore in abundance” is how they define this new Outlast. The Outlast Trials does not have a release date at the moment, although its creators point to a launch sometime in 2022, both for PC and consoles, that is, PS4 and Xbox One, with compatibility with the current generation of PS5 and Xbox Series. And it is that the platforms beyond compatible have not yet been confirmed.