Home Entertainment The Outer Worlds: A patch to upgrade to 60 fps 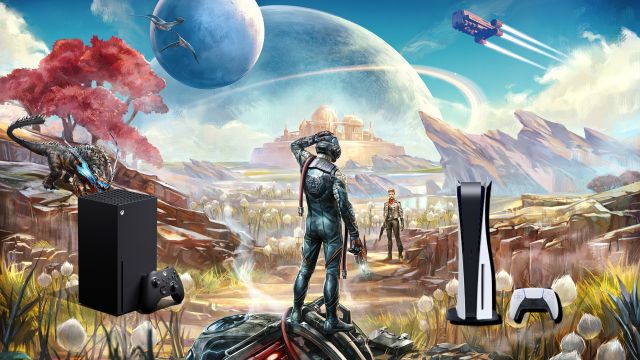 The Outer Worlds receives a surprise update that raises the framerate of the game on PS5 and Xbox Series X up to 60 fps; now available for download.

The Outer Worlds receives a surprise update that unlocks the framerate on PS5 and Xbox Series X. After patch 1.0.7, the target rate doubles to 60 images per second on both next-gen platforms; we do not know at this time if Xbox Series S also benefits.

The download size is 26 GB, already available on both consoles. As soon as you lower it, you will see that it has increased compared to the 30 fps with which it had at launch. In the settings menu we do not find performance options, so we can extract that it is a standard improvement only focused on the newly released hardware. And yes, it works the same way adjusting the field of view up to 120 degrees.

Murder on Eridanos, this is the second expansion of the Outer Worlds

The second and last expansion planned for The Outer Worlds, Murder on Eridanos, is scheduled to launch on March 17. The content will take us to the floating islands of Eridanos, where the locals remain shocked by the murder of a member of Halcyon. We will disembark with our crew to unmask the mystery.

We will not do it without the help of the new tools that will be added to the inventory. We refer to the discrepancy amplifier, a tool that allows us to reveal what tracks are on the stage; In addition, we will see the inclusion of 3 scientific weapons and the level cap increase another 3 levels above the previous one.

Murder on Eridanos will follow in the footsteps of Danger in Gorgona, the first half of this two-piece puzzle. In our analysis we said that it is “quite continuous”, that is, “it does not implement substantial changes or additions”. However, the argument “is well spun and complements the rest of the game”, in addition to the landscapes of Gorgona, with “striking and differentiated contrasts from the other planets.” 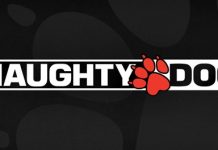 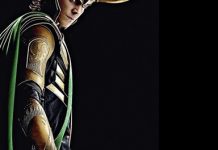 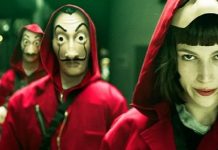