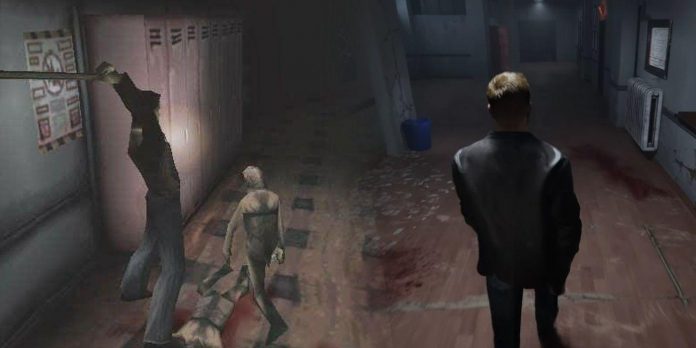 A fan-made remake of the original Silent Hill is currently in development, and it uses Unreal Engine 5 to give new depth and realism to the enemies and the world of the game. Hopes for an official remake of the classic Konami series are currently high, and there is reason to believe that it may well appear thanks to leaks and rumors suggesting that the Bloober team is working on a remake of Silent Hill 2.

Silent Hill is widely known as one of the best survival horror series in games, although later releases of the franchise have caused mixed reactions from fans. Like its zombie counterpart, Resident Evil, the franchise has evolved from a survival horror into a more action-oriented gameplay with titles such as Silent Hill Homecoming and Downpour, which many fans didn’t like. While Capcom and Resident Evil have returned to the intense horror gameplay from earlier games like Resident Evil 7, Silent Hill has not done anything like that yet. The Silent Hill franchise has been inactive for several years, and the last official news about the new video game was the Silent Hills reboot, which was canceled back in 2015.

Link: You will wish that Silent Hill was dead

According to DSOGaming, developers from Codeless Games are currently working on a remake of the original Silent Hill, reimagined on Unreal Engine 5. In the 10-minute gameplay, the main character Harry Mason in a new guise is looking for dark and gloomy places. The corridors of Midwich Elementary School, where the environment and enemies have been redesigned with the help of a new generation of graphics. According to the publication, the project aims to become a full-fledged game, and not just a remake of some part. Whether it will become available to everyone when it is completed is currently unknown.

The impressive—looking remake of Silent Hill is one of many fan projects in development that use the latest Epic game engine. Fans imagined everything from Skyrim, remade in UE5, to another remake in the GTA franchise, and each fan edition fully uses impressive graphics, lighting, shadows and character models made possible by new technology. Codeless Studio’s horror-filled new approach to the original Silent Hill serves as another demonstration of UE5, but it remains unknown if it will ever become publicly available, since Konami has previously been quick to shut down fan projects based on its IP.

Whether fans will ever be able to play an unofficial remake of Silent Hill on Unreal Engine 5 or not, a video from Codeless Studio shows how terrible a new generation version of the game can be. There is currently no news on whether an official remake of the original game is currently in Konami, but if it’s true that Bloober is about to announce a new Silent Hill 2, fans may well get their hands on a new generation soon. a version of the iconic city of Silent Hill.